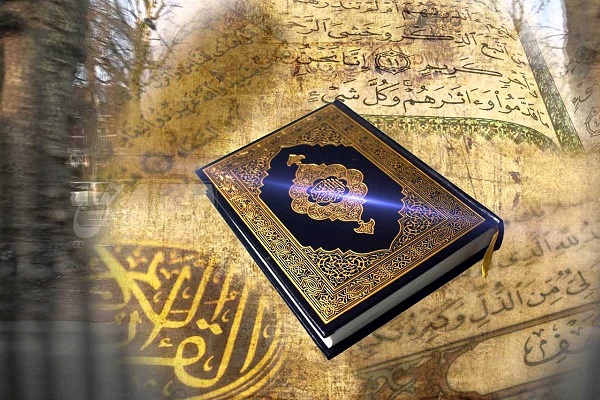 He was accompanying the Qadr Maah Ramadan Tawasheeh group during the trip to the Southeast Asian country in 2003.

The Iranian Quranic delegation performed Quranic programs in some 80 mosques in Thailand during their 20-day stay, he says.

Thailand is a country at the center of the Indochina peninsula in Southeast Asia.

Islam is a minority faith in the country, with recent statistics suggesting a population of almost 6% of the population.