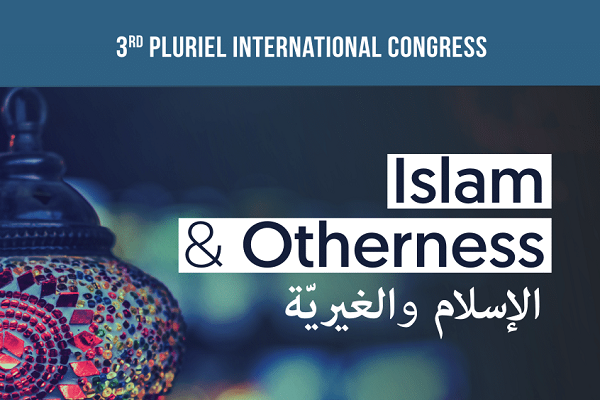 Slated for April 13-16, 2021, the congress proposes to reflect on the way in which Islam fits into this societal movement beyond identity resistance. It had been planned to be held in April this year.

It will thus be a question of asking:

How Islam presents itself as a “resource” (Jullien) to think the other in this globalized world?

What specific thought of the other does it offer to found the dynamics of postmodernity?

How is the other presented in contemporary Muslim movements and what role is it assigned to him in the policies of Muslim states in order to develop personal status and equal civil rights?

What reflexive strategies are implemented to go beyond the classic frameworks still in use?

Finally, how does the rise of an inclusive or pluralist Islamic thought lead to a renewed look at Islamic reality with regard in particular to Jews, Christians and atheists?

Three axes will approach the reality of otherness in Islam in terms of resources: geopolitical axis, dialog axis and citizenship axis (muwatana).

The congress is organized by the PLURIEL coordination team, based at UCLy (Catholic University of Lyon), and by senior representatives from Saint Joseph and La Sagesse Universities, in Beirut.