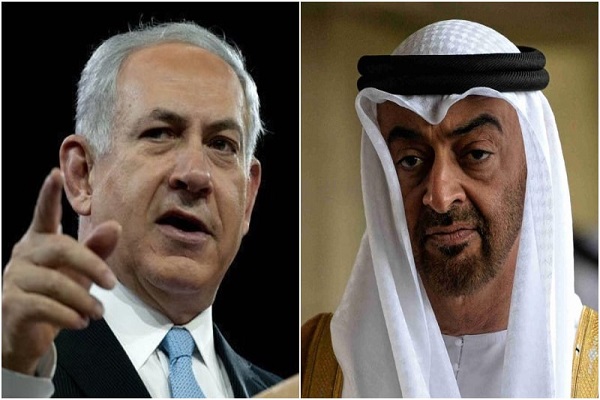 "We reject any kind of normalization with occupying Israel. Normalization is a dagger stuck in the Palestinian cause and in the back of Arab society," the NGOs, including the Kuwait Lawyers Association, Kuwait Media Association and Kuwait Economic Association, said in a joint statement.

The statement said the "occupying Zionist" country continues its violations against Palestinian brothers and sisters, adding the Palestinian cause is the priority of Arabs.

The statement also emphasized that all kinds of rights of Palestinian people to resist the occupation are fully supported, Anadolu Agency reported.

The deal to normalize UAE-Israeli ties was announced on Thursday by US President Donald Trump, leading to a delay in Israel's controversial plans to annex large swathes of the occupied West Bank.

A joint statement by the US, UAE and Israel said the "breakthrough" would promote "peace in the Middle East region and is a testament to the bold diplomacy and vision of the three leaders," referring to Trump, Abu Dhabi Crown Prince Mohammed bin Zayed al-Nahyan and Israeli Prime Minister Benjamin Netanyahu.