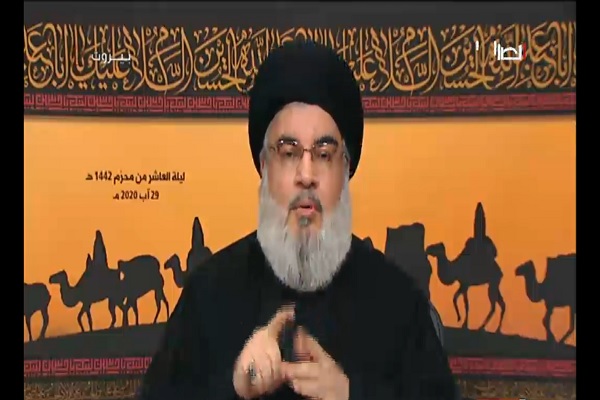 “They are paying money in exchange for spewing venom,” Nasrallah said. “They have gone beyond the realms of lying, [going as far as] provocation, insults, and slurs against Hezbollah.”

He said the smear campaign of such proportions against the group was unprecedented, Press TV reported.

The Hezbollah chief said the media war was being directed from a command center that sometimes fed the same misinformation to all of its subsidiary news outlets.

Hezbollah has resisted pressure targeting Lebanon by Israel and its biggest ally, the United States. In the 2000s, it forced the Israeli military to retreat during two wars on Lebanon.

Nasrallah said the propaganda campaign was aimed at demoralizing the group and making it abandon the causes for which it has been making many sacrifices.

He said, however, that “neither intimidation nor murder can scare us.”