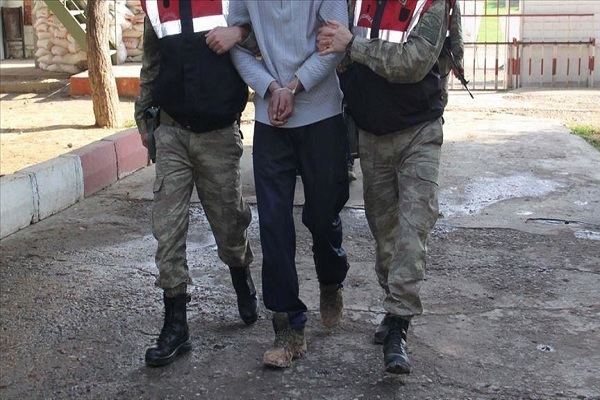 "He had been constantly receiving orders from both Iraq and Syria to carry out an attack in Turkey," Soylu said.

He named the suspect as Mahmut Ozden and said the operation was continuing, with Daesh suspects linked to him currently under interrogation. It was not clear where or when he was detained.

Turkish police sporadically carry out raids targeting Daesh. On July 19 they detained 27 people in Istanbul linked to the group who were suspected of preparing an attack.

Daesh has conducted numerous attacks across Turkey, including on a nightclub in Istanbul on Jan. 1, 2017 in which 39 people were killed, and a bombing in the city's historic heart that killed 12 in 2016.