General
News ID: 3472503
TEHRAN (IQNA) – The Shia Muslims Association of Sweden condemned the recent act of burning a copy of the Holy Quran in Malmo. 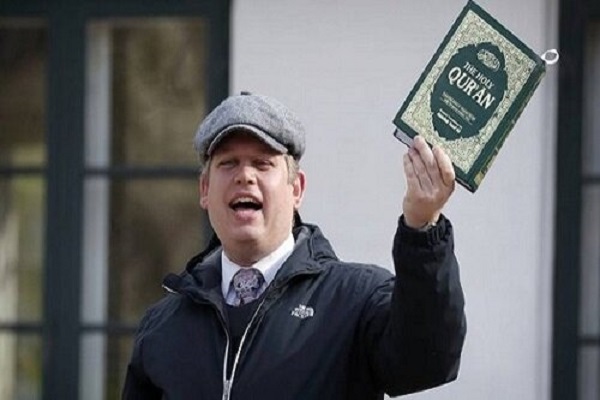 In a joint statement, the association and the Stockholm-based Imam Ali (AS) Islamic Center pledged efforts to prevent such offensive moves.

They noted that they have made contacts with related officials, including police and culture ministry to express disgust at the move that was aimed at hurting the feelings of Muslims in Sweden and elsewhere.

The statement also called on Muslims to counter the offensive move with prudence and avoid providing pretexts for ill-wishers.

A copy of the Quran was burned by supporters of racist Danish leader Rasmus Paludan, the leader of the anti-Islamic group Tight Direction (Stram Kurs), during a rally in Malmo last month.