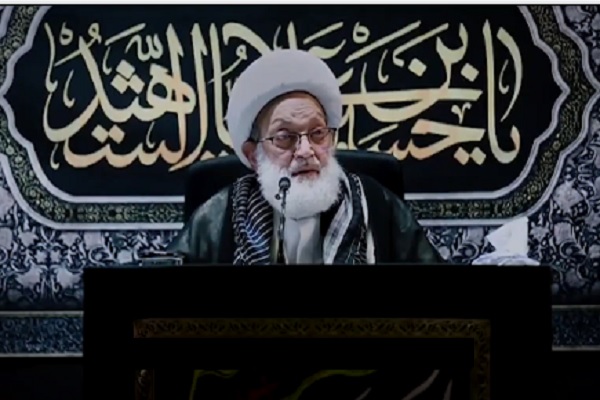 In a speech published by Bahraini opposition party al-Wefaq, he said the accords reached by Israel with the UAE and with Bahrain, and with any more countries to come, go against the will of the people.

He also likened countering and struggling against concessions to the Zionist regime to Imam Hussein’s (AS) battle with the tyrant of the time, Yazid, in Karbala.

US President Donald Trump on Friday announced the normalization of diplomatic relations between Bahrain and Israel.

Bahraini officials are expected to join Emirati and Israeli representatives at the White House next week for a formal signing ceremony.

All Palestinian factions have unanimously denounced the normalization agreements between Israel and the Persian Gulf Arab countries as a stab in the back of the oppressed Palestinian nation and a betrayal of their cause.