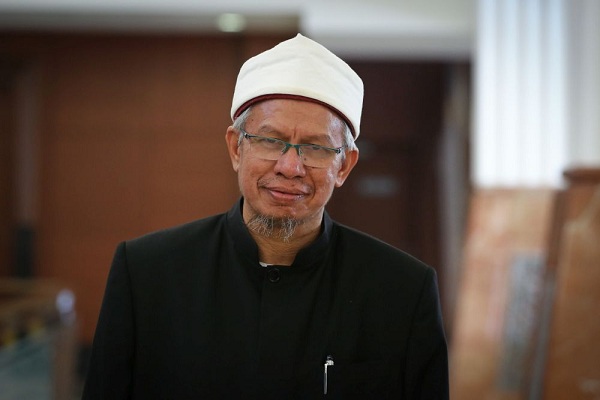 “I have proposed that the Quran memorization classes be diversified to get more participation.

“For example, students can try to memorize a chapter of the Quran at any one time and they may take between two and three years to completely memorize the whole chapters as what Tahfiz students do,” he told reporters Sunday.

Zulkifli said such classes had been implemented in Arab countries and in some areas in Malaysia, in an effort to maximize the community’s access to learning and memorizing the Quran, Bernama reported.

“Hopefully, this method can be expanded to schools and mosques in the country to provide added value to those who do not have the chance to enroll in Tahfiz centers,” he added.