General
News ID: 3472640
TEHRAN (IQNA) –  A booby-trapped vehicle exploded in a Syrian town on the border with Turkey on Saturday, killing seven people, residents said, in an area that has seen regular bomb attacks since Turkish-backed Syrian rebels seized it from Kurdish-led forces. 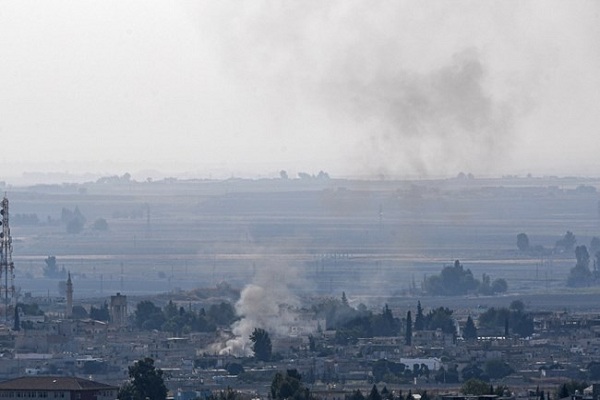 The vehicle exploded in the border town of Ras al Ain, which was taken by the Syrian rebels in 2019 from the Kurdish-led YPG militia. Two of those killed were children, residents said, Reuters reported.

It was not immediately clear who was behind the blast.

Images from the scene taken by residents showed a group of people standing around the burning and mangled wreck of the vehicle.

Video footage showed people carrying what appeared to be at least one dead person in a blanket.