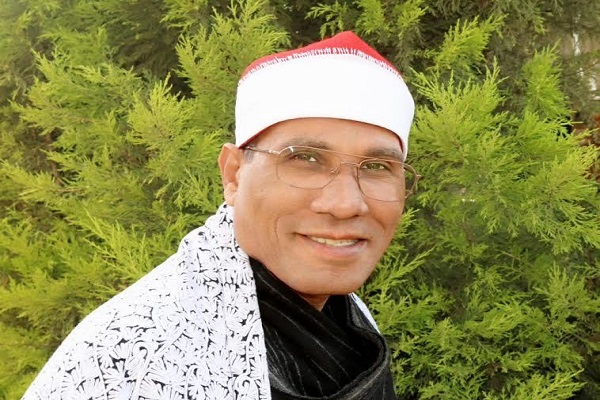 The Supreme Council of the Muslim World League appointed the Quran master as the head of the board, youm7 website reported.

He said in an interview that the appointment came following his efforts to promote Quranic activities in Egypt and elsewhere and supporting Quranic talents in countries like Bangladesh, India, Afghanistan and Jordan.

Taruti was born in 1965 in the village of Tarut near the city of Zagazig in Sharqia Governorate.

He started learning the Quran by heart at the age of three and managed to memorize the entire Quran at 8.

A Quran teacher discovered his talent in Quran recitation and taught him the recitation skills.

He also encouraged Taruti to recite the Quran in various programs in the village.

Taruti then went to Zagazig to study at a branch of Al-Azhar and continued improving his Quranic skills by learning from masters like Sheikh Mohammad Al-Lithi, Shahat Anwar and Saeed Abdul Samad.