Interview
News ID: 3472669
TEHRAN (IQNA) – A Canadian scholar and researcher said the moves by some extremists in Western countries to desecrate Islamic sanctities are aimed at maintaining Muslims as the ‘other’ in those countries. 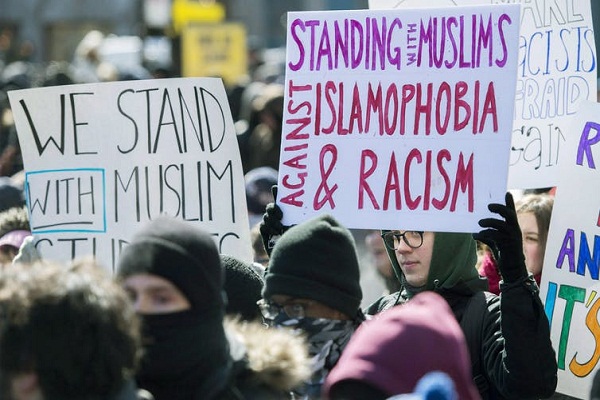 “… their actions are precisely calculated to insult Muslims, and to maintain Muslims as the 'other' in their societies,” Alnoor Gova told IQNA in an interview.

Alnoor Gova is a researcher, broadcaster and writer. He has completed his PhD at the University of British Columbia focusing on issues of racism, Islamophobia and community. He has been involved with a number of arts based organizations.

IQNA: In recent weeks, we have seen anti-Muslim extremists burn the Quran in Sweden. What is the reason for these actions by such groups who know this is offensive to Muslims?

Gova: I think their actions are precisely calculated to insult Muslims, and to maintain Muslims as the 'other' in their societies.

IQNA: What does the law in Europe and Canada say about insulting religious beliefs?

Gova: Canada has hate speech laws which cover such behaviors - however with the State and its security apparatus routinely involved in racial profiling, these laws are not useful. 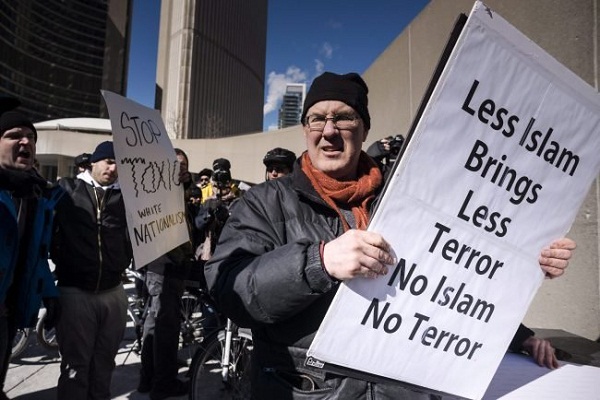 IQNA: Some believe that a new wave of Islamophobia in Europe and the United States (including Canada) is aimed at opposing Muslims under the pretext of fighting terrorism and extremism. What do you think?

Gova: What do you mean by new-wave?  What you describe has been in vogue since 2001; however, this emphasis on Muslims as perpetrators betrays the fact that there's been an increasing public resurgence of white supremacist ideology and actors (subscribing to this ideology) are increasingly brazen and violent and seemingly not under investigation or surveillance by the state - but Muslims, Indigenous Nations, and groups like Black Lives Matter are seen as domestic terrorists and in fact targets of state surveillance.

IQNA: What is the reason for the tendency among some second and third generation Muslims in the West towards extremism? How can this be prevented?

Gova: One explanation is that these Muslims despite living their lives in the West are not accepted as equals in their societies - as such these sentiments are used to entice them - How is this prevented - well by accepting every person regardless of faith, color, religion etc as first 'human' and treated with respect and dignity ...Foreign policy of Western Countries (support for dictators and tyrants, destabilizing democracy in Muslim countries etc) is also seen as a factor to entice youth - reversing the direction of foreign policy may help

IQNA: How do you think Islamophobia can be countered?

Gova: Islamophobia can be countered by: Muslims in Canada understanding that their dignity and equality is interlinked with the struggles of Indigenous Nations and racialized communities such as Black folks and acting and organizing from that point of solidarity; by Muslims shedding their own colonized minds (i.e their own biases towards other racialized groups, their belief or notions of the state as emancipatory, their notions of Canada as a race-neutral nation where there is meritocracy and rule of law);

Can be countered by Muslims understanding that Multiculturalism is a tactic to maintain white supremacy through the language of Liberal progressiveness and not fall into the trap that somehow their emancipation will come from the State - for the State despite its rhetoric of equality and pluralism etc is not a race-neutral space as evidenced by the struggles of Indigenous folks and Black folk for nearly 500 years.

Can be countered by Muslims joining and acting in solidarity with other Muslims and not accepting the bifurcation of their communities as Good-Muslim and Bad-Muslim.

IQNA: What is the current situation of Muslims in Canada given the recent Islamophobic acts?

Gova: The current situation has not changed substantively - it's seemingly getting worse.

French Envoy to Iran Summoned over Insults to Islamic Sanctities

Bomb Goes Off in Middle of Quran Studies in Pakistan, Kills at Least 7