General
News ID: 3472812
TEHRAN (IQNA) – The number of Bahraini Shia Muslims summoned and arrested for having attended Arbaeen mourning rituals has increased over the past few days. 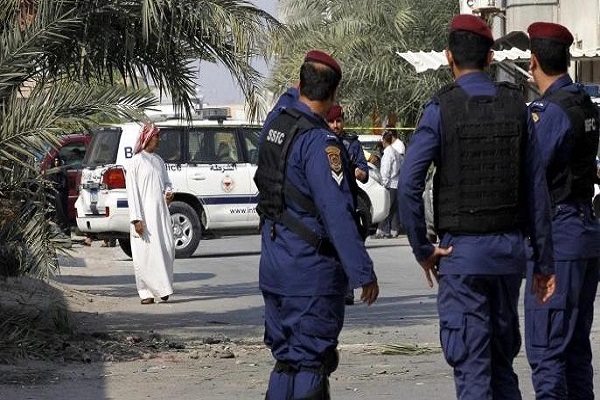 According to Bahrain’s main opposition group, the al-Wefaq National Islamic Society, some 100 Shias have been taken into custody by the regime forces since Thursday, the day of Arbaeen.

On Monday alone, the security forces summoned at least 31 Shias and arrested many of them for participation in Arbaeen programs.

The ruling regime in Bahrain has in recent years tried to prevent the country’s Shias from holding the mourning rituals.

Restrictive measures and rights abuses increased in Bahrain even before the lunar Hirji month of Muharram (August 21- September 18), in which Shias mourn the martyrdom of Imam Hussein (AS).

The measures include summoning those organizing mourning rituals to threaten them.

The Persian Gulf kingdom has seen anti-regime protests over the past nine years. The major demand has been the ouster of the Al Khalifa regime and the establishment of a just and conclusive system representing all Bahraini nationals.