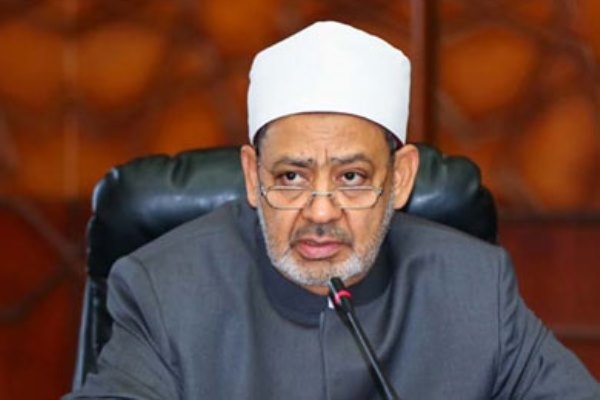 It also signifies lack of respect for others’ views and is an example of inciting to violence and hurting the feelings of over one billion Muslims worldwide, he added.

It followed Islamophobic remarks by some French officials after a brutal attack by an extremist on a history teacher.

The teacher, named Samuel Paty, was beheaded outside his school in a Paris suburb on Friday.

The history teacher had raised controversy and provoked anger over showing defamatory cartoons of Islam’s Prophet Muhammad (PBUH) to his students.

French President Emmanuel Macron, who described the incident as an “Islamist terrorist attack,” said Paty was murdered because he “taught freedom of expression.”

Macron has recently come under scrutiny for describing Islam as “a religion that is today in crisis all over the world.”