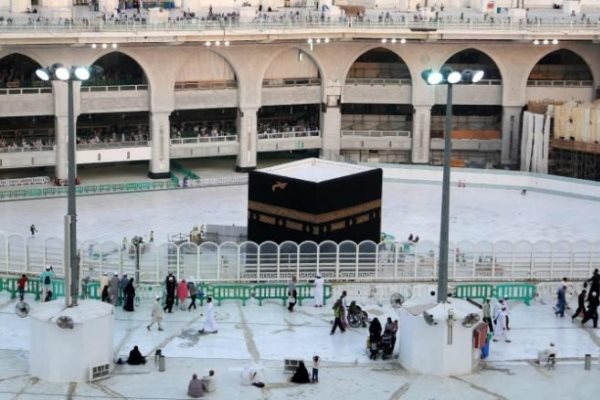 Speaking to state TV on Tuesday night, Undersecretary of the Ministry of Hajj and Umrah Abdulrahman Shams said organizing the Umrah with pilgrims from inside the kingdom has been successful and now the country is ready to welcome those from other countries who wish to perform the pilgrimage, al-Quds website reported.

He noted that the Eatmarna Umrah app is for Saudis and those residing in the Arab country, adding that foreigners who want to perform Umrah need to register via pilgrimage service companies.

They can enter Saudi Arabia in batches and individual pilgrims will not be allowed into travel to the kingdom, the official added.

Shams also said no coronavirus cases have been reported among Umrah pilgrims.

Earlier this week, another Saudi official said that more than 125,000 people had performed Umrah in the first phase of its return, confirming that no infections had been recorded among pilgrims so far.

“The first phase was completed successfully by last Saturday, where we received more than 125,000 pilgrims. The first phase only focused on Umrah, no prayers,” said Amr Al-Maddah, undersecretary at the Ministry for Hajj and Umrah, adding that the Eatmarna app had been downloaded more than 2.5 million times so far.

He also said the Grand Mosque had received 40,000 worshippers and 15,000 pilgrims in the second phase of Umrah.