General
News ID: 3473285
TEHRAN (IQNA) – New Zealand’s Islamic community has told the Christchurch massacre inquiry that it knew it was “vulnerable” to a terror attack, and that security forces had wrongly focused on terrorism committed by “Muslim extremists”. 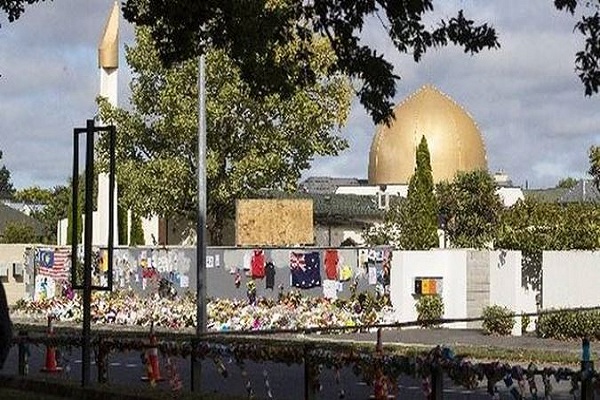 “We asked for help. We knew we were vulnerable to such an attack. We did not know who, when, what, where or how. But we knew,” the Federation of the Islamic Associations of New Zealand said in a submission made public on Monday.

Its conclusion is based on the Islamic community’s own review of a decade of media reports, parliamentary speeches, public addresses, online forums and other sources.

Fifty-one people died when a white supremacist armed with automatic weapons stormed two mosques in Christchurch during Friday prayers on 15 March 2019. A royal commission of inquiry into the attacks gave its report to the government last week. It will be made public after it is shown to the families of the victims and survivors.

The Islamic federation’s submission points to numerous examples of how New Zealand’s director-general of security, Rebecca Kitteridge, wrongly framed terrorism as a “Muslim issue” rather than seeing the community as potential victims.

One example it used was a speech in 2016 in which Kitteridge cited several terrorist attacks overseas by extremists and suggested Kiwis were safe from such events, but did not mention terrorist shootings by rightwing radicals in Oslo, Quebec, or Pittsburgh.

It also said the Christchurch terrorist would not have been able to obtain a firearms license if procedures had been properly followed. To obtain a license, police must verify someone’s suitability by interviewing a spouse, partner or next of kin and someone over 20 years old who knows them well, but the federation claimed police interviewed two people the terrorist knew only through online gaming.

The federation did not want to blame any individual, spokesman Abdur Razzaq Khan said: “This is not the fault of any individual – this is the culture of Islamophobia.”

In July, the Guardian reported that an Islamic women’s group had alerted police to a specific threat to mosques in the country planned for the day the Christchurch attacks occurred.

That detail is included in the submission to the inquiry made by the Islamic Women’s Council of New Zealand which said the police had “failed in not developing a national strategy to deal with threats against Muslims and mosques”.

Evidence given to the commission of inquiry by ministers and senior public servants will be suppressed for 30 years and the interview with the Australian-born terrorist will never be released out of concern it could inspire and assist further attacks.