General
News ID: 3473330
TEHRAN (IQNA) – The Arab League reiterated its rejection of a decision by US President Donald Trump to recognize occupied Jerusalem al-Quds as Israel’s ‘capital,’ emphasizing such a declaration would neither establish a right nor a commitment regardless of its form and content. 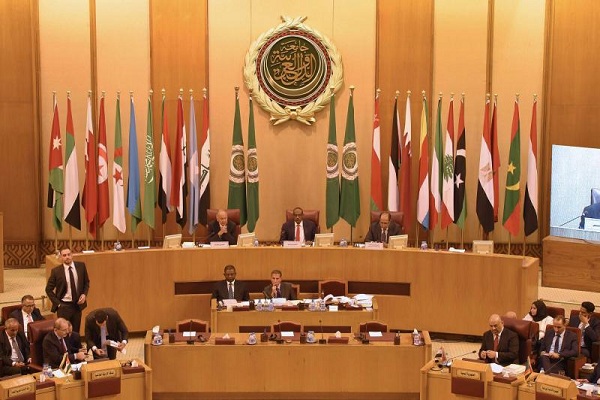 The Secretariat General of the regional organization, in a statement issued on the third anniversary of Trump’s 2017 recognition, said the move falls within the framework of hostile policies adopted by the outgoing US administration against the legitimate rights of the Palestinian people.

The Arab League praised worldwide condemnation of Trump’s move, calling on the international community to maintain the position and recognize East Jerusalem al-Quds as the capital of the future state of Palestine, Press TV reported.

The organization also called on the Czech Republic to overturn its decision to open a diplomatic office in Jerusalem al-Quds, underlining that such a move constitutes a violation of international law and the rights of Palestinians.

Trump sparked controversy by officially recognizing Jerusalem al-Quds as the Israeli ‘capital’ in December 2017, before moving the US Embassy there from Tel Aviv in May 2018.

Guatemala and Paraguay later followed in Washington’s footstep, before the latter reversed its decision after just four months.

Honduras has said it aims to move its embassy to Jerusalem al-Quds by the end of 2020. Brazil and the Dominican Republican are also considering the move.

Israel lays claim to the entire Jerusalem al-Quds, but the international community views the city’s eastern sector as occupied territory and Palestinians consider it the capital of their future state.