General
News ID: 3473346
TEHRAN (IQNA) – Tens of people in Tunisia held a demonstration in the capital Tunis to protest the closure of the country’s Quran Radio. 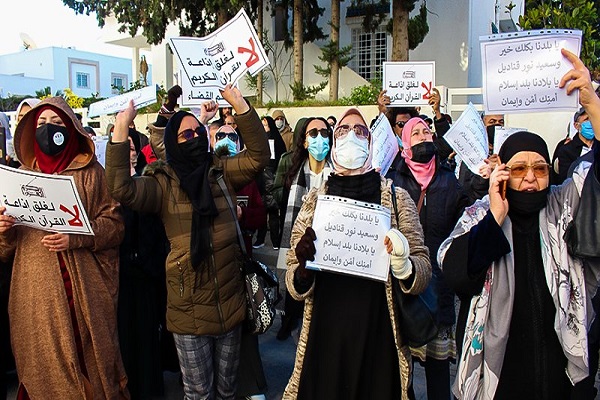 According to mosaiquefm website, the rally was held Monday in front of the Supreme Media Council.

Those attending the rally called for the resumption of the radio station’s activities.

They called on Tunisia’s judiciary to intervene.

Recently, the Supreme Media Council (Conseil Supérieur des Médias) ordered a halt to the activities of the Quran Radio, citing a lack of license.

It has ordered closure of a number of TV and radio stations in recent years on the same pretext.

Saeed al-Jaziri, a member of Tunisia’s parliament, accuses the council of corruption and receiving support from outsiders.

Others say that members of the council are elements of the previous regime, which was toppled in 2011.

They say decisions such as closing the Quran Radio are rooted in Islamophobia.

Tunisia is a country in the Maghreb region of North Africa.

The majority of Tunisians are Muslim and the constitution of Tunisia states that the country’s religion is Islam. 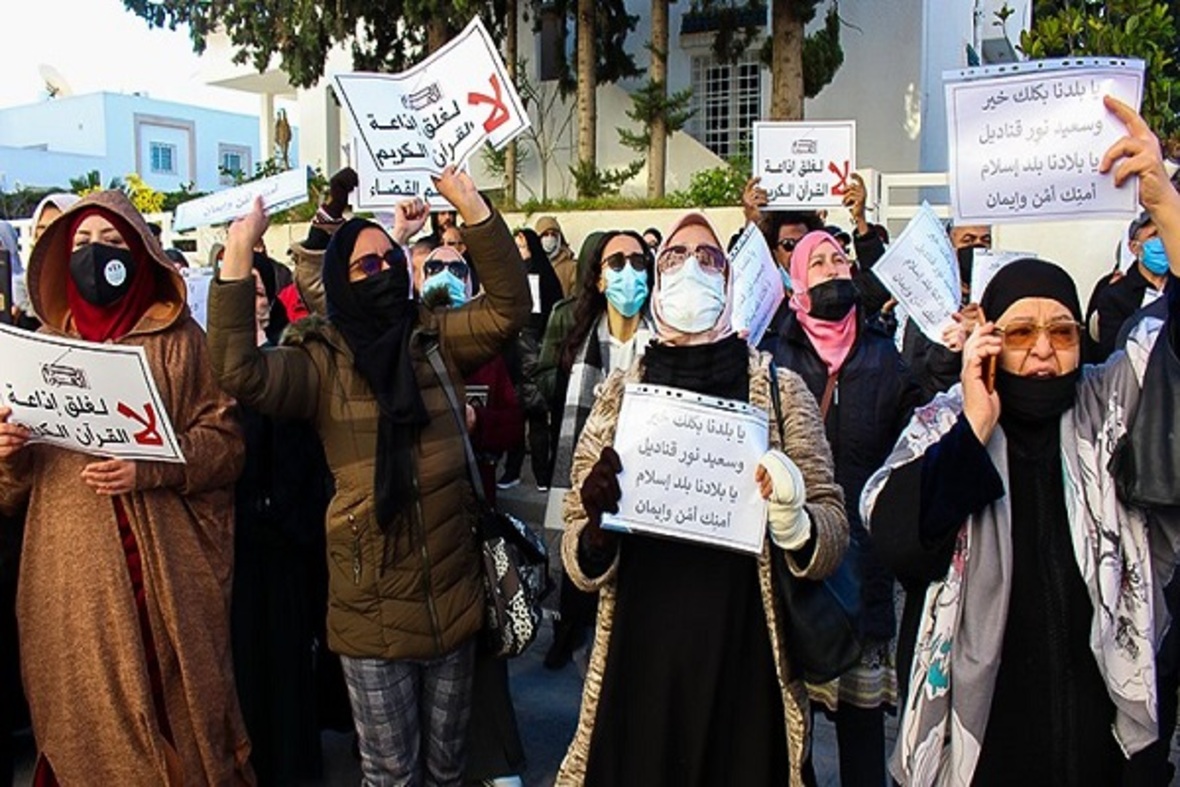 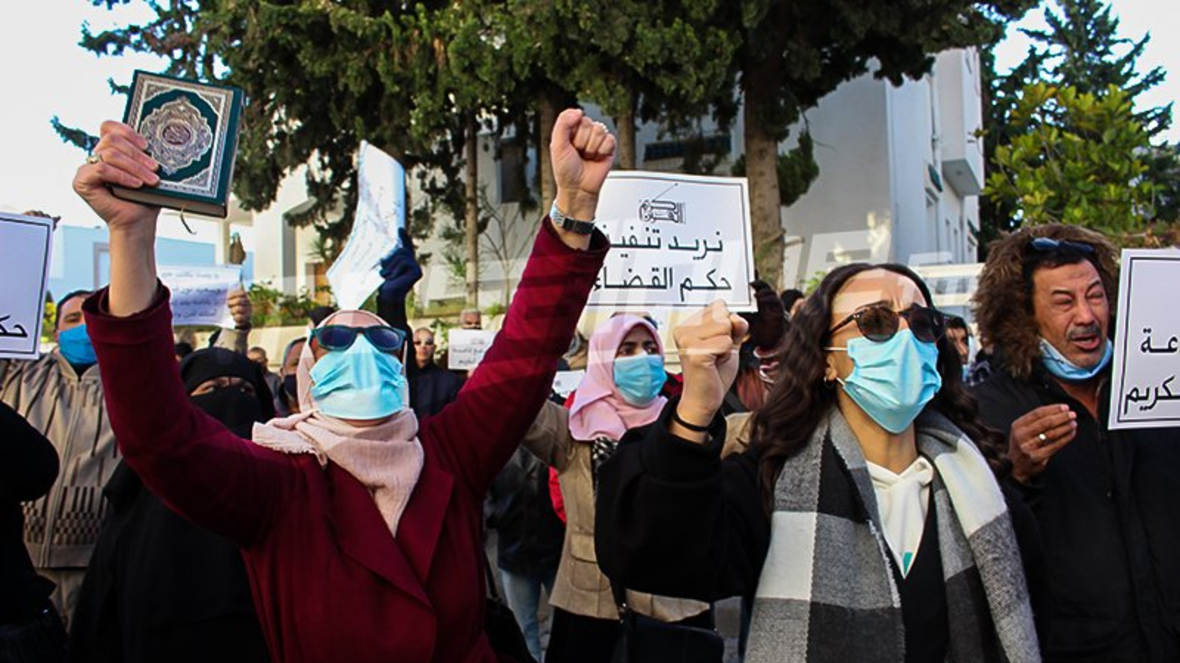 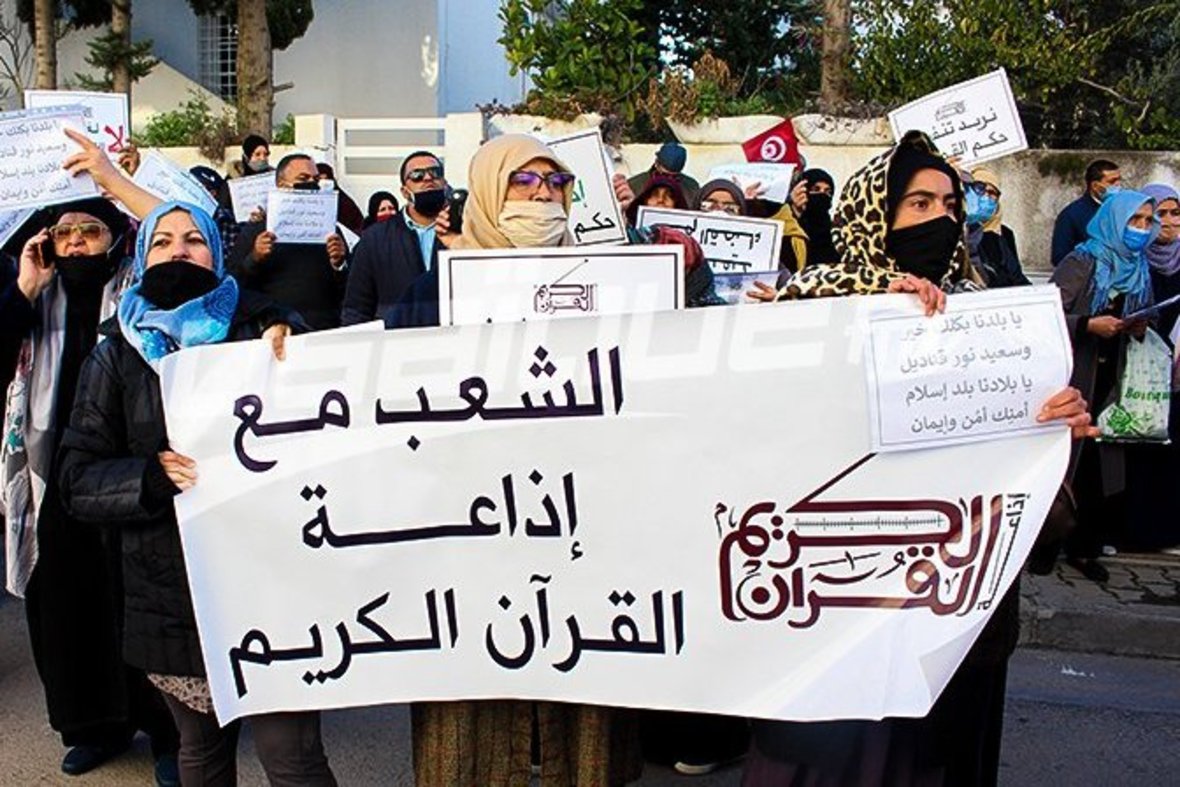 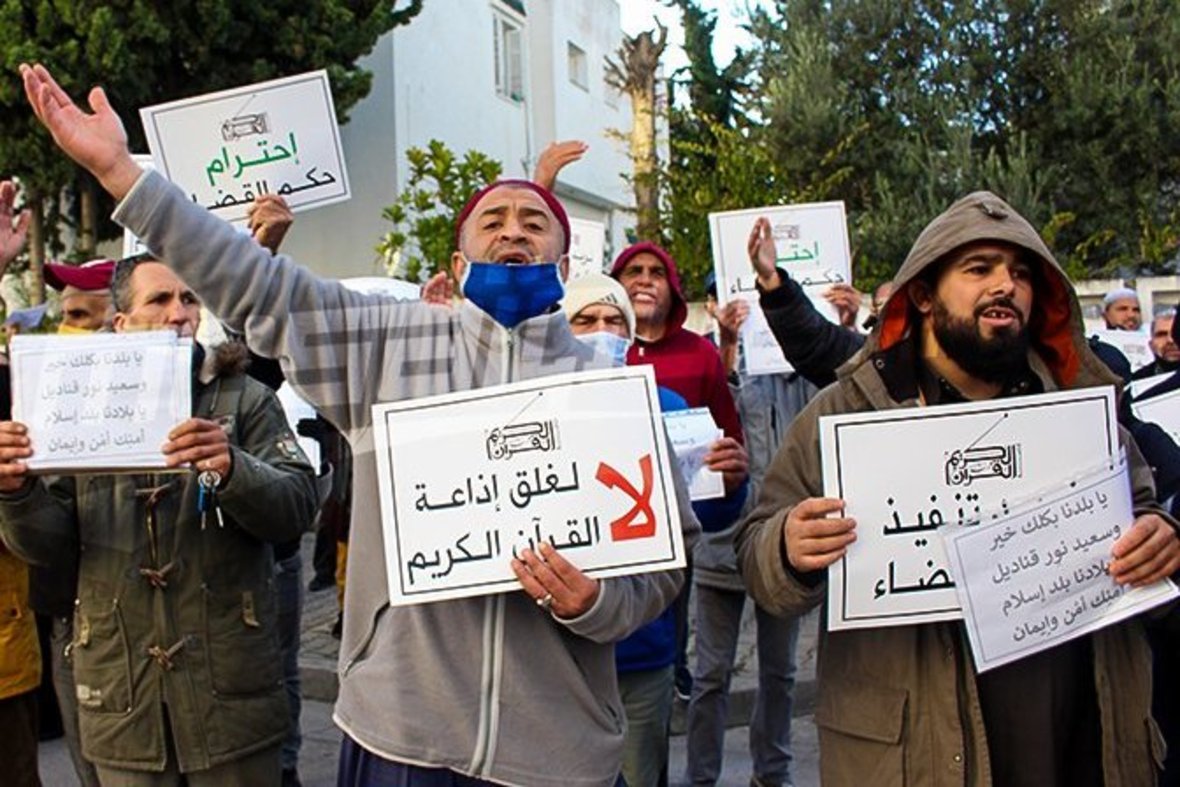 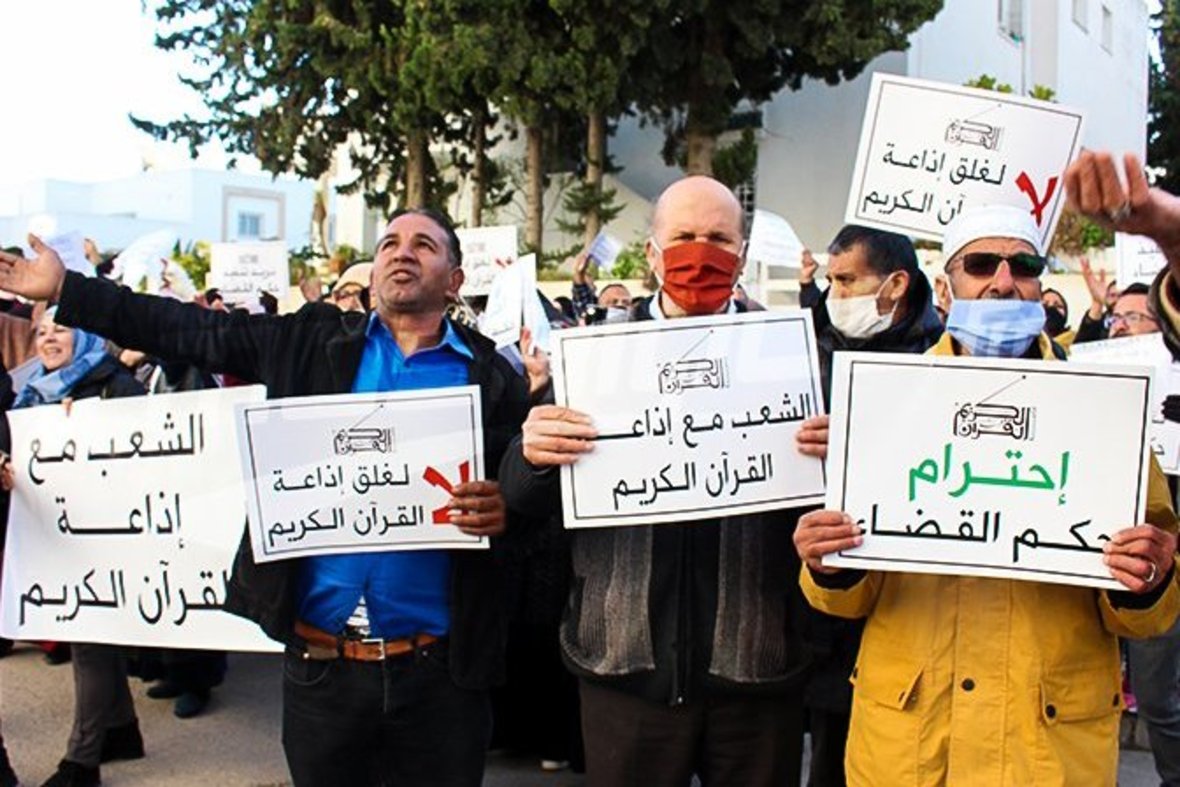 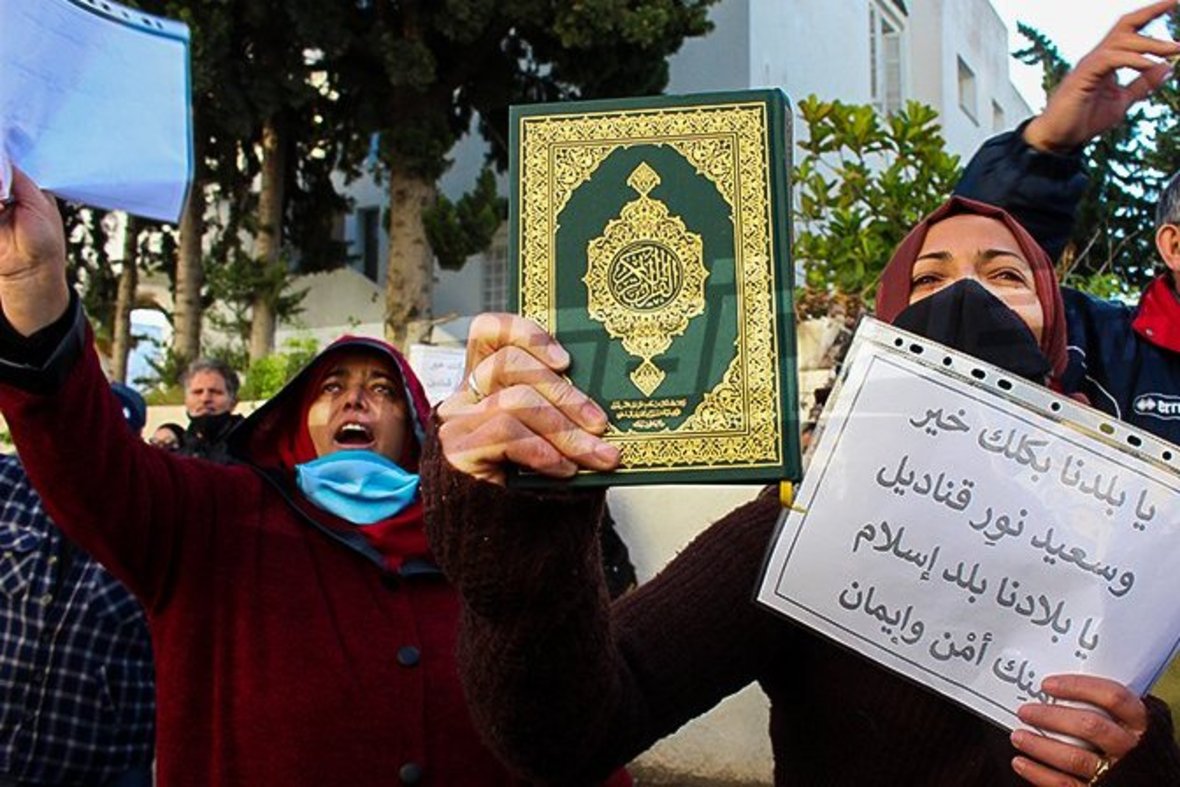