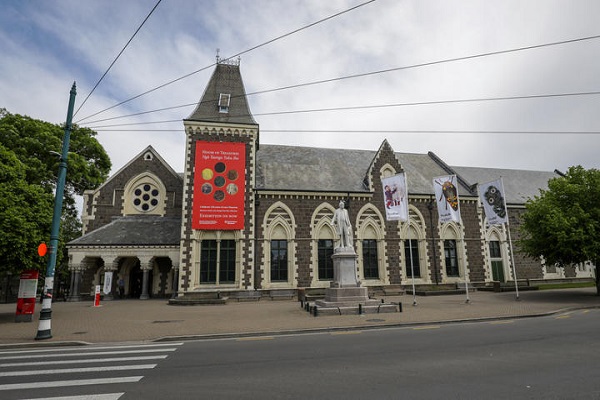 The exhibition, which is called Mosque: Faith, Culture, Community is aimed to demystify Islam, rnz.co.nz reported.

Museum director Anthony Wright says the exhibition highlights the role of the mosque as the center of Islamic religious life and the place where people meet, exchange news, learn and celebrate.

He says the exhibition will also display rarely seen Islamic objects, including a decorated Quran produced in the Kashmir region, dating back to 1700.

The headscarf worn by New Zealand Prime Minister Jacinda Ardern at public events in the aftermath of the 2019 mosque attack will also be on display.