General
News ID: 3473723
TEHRAN (IQNA) – The chairman of the Iraqi Popular Mobilization Units (PMU) – better known by the Arabic word Hashd al-Sha’abi, underlined the need for implementation of a bill ratified by the country’s parliament on the expulsion of US forces. 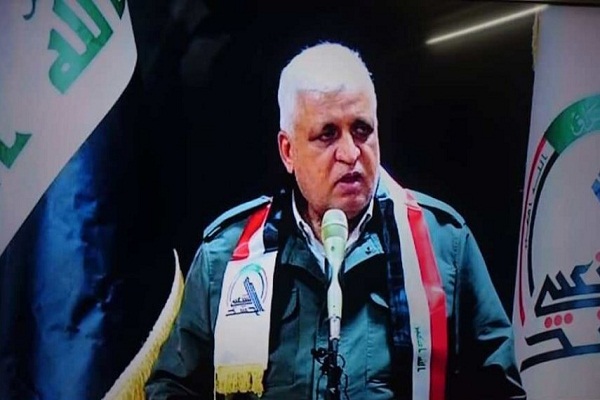 Falih al-Fayyadh said the bill ought to be implemented and all foreign troops, especially the American forces, must leave Iraq.

“We want to have relations with everyone but it should be based on dignity, respect for (Iraq’s) sovereignty and mutual interests,” he added.