General
News ID: 3473787
TEHRAN (IQNA) – Iraq’s Popular Mobilization Units (PMU), better known as Hashd al-Sha’abi, vowed to continue to defend the country after 11 of its fighters were killed in an ambush by the Daesh terrorist group. 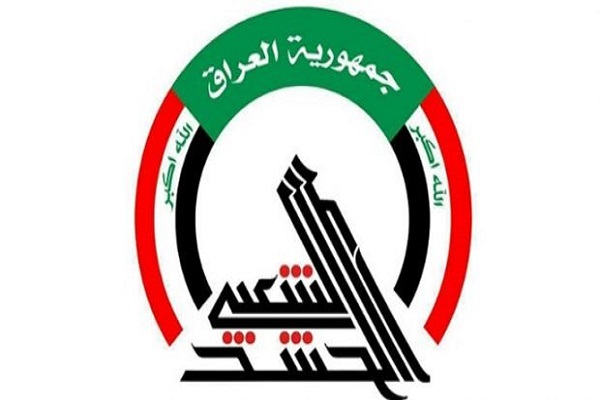 In a statement on Sunday, the PMU expressed condolences on the martyrdom of the 11 fighters, including Hussein Saeedan, the commander of Hashd al-Sha’abi’s 22nd regiment.

Citing verse 160 of the Quran’s Surah Al Imran, “Do not think of those slain for the cause of God as dead. They are alive with their Lord and receive sustenance from Him”, it said the blood of the martyrs was shed for the defense of the motherland and that the PMU will continue countering all evil plots aimed at harming Iraq.

It also wished quick recovery for those injured in the terrorist incident.

Daesh terrorists used light weapons and the cover of darkness to target the PMU fighters east of Tikrit, the capital of Iraq’s Saladin province, on Saturday.