General
News ID: 3473753
TEHRAN (IQNA) – Mohamed, Fares and Malalk are three members of an Egyptian family who have been memorizing the Quran since early childhood despite being visually-impaired. 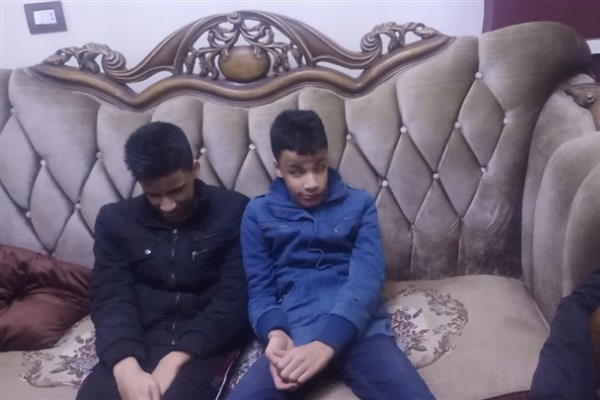 The two brothers and the sister are all blind but this hasn’t prevented them from learning the Quran by heart.

They live in the northern port city of Alexandria and study at al-Azhar-affiliated schools.

Mohamed, 14, started memorization at three and managed to memorize the entire Holy Book with recitation in 7 styles at 8.

He has won three national Quran competitions since 2015.

Fares, 12, is also a memorizer of the entire Quran and came first in a national Quran competition organized by the Awqaf Department of Egypt.

Their sister Malak has memorized 5 Juzes (parts) of the Quran so far and seeks to learn all of it by heart. 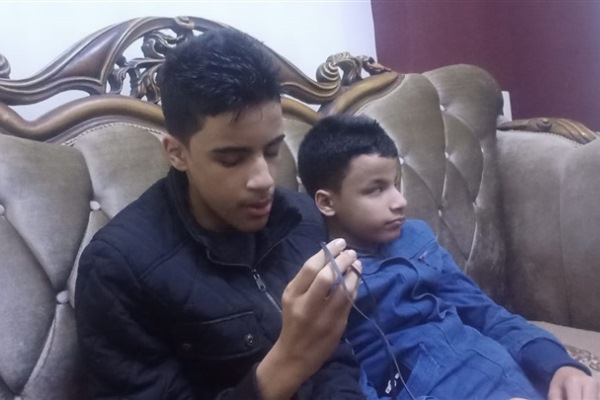