General
News ID: 3473756
TEHRAN (IQNA) – Human rights organizations criticized the Saudi Arabian authorities for failing to annul death sentences handed down on five people who were minors when they were charged, despite promises nine months ago to end the death penalty in such cases. 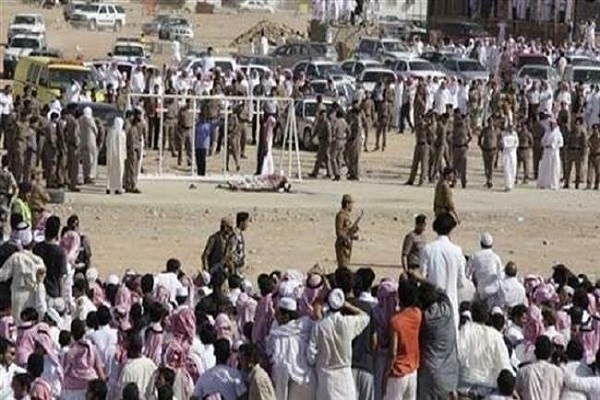 Last April, the state-run Human Rights Commission said that a decree issued by King Salman in March stipulated that those sentenced to death when they were minors would not be executed. Instead, they are supposed to serve a sentence of up to 10 years in a detention center for minors.

The commission's statement did not specify a timeline for the implementation of the decree. However, in response to a report by the international watchdog Human Rights Watch, the commission said in October that the decree came into effect the moment it was issued. The decree was not, though, published in Saudi media outlets or the official gazette.

Last month, the Kingdom's official news agency published a list of the most important events that took place in 2020. This particular decree was not on the list.