General
News ID: 3473868
TEHRAN (IQNA) – Lebanon’s army said on Monday it had arrested 18 people, some Lebanese and others Syrian, with links to Daesh (ISIL or ISIS). 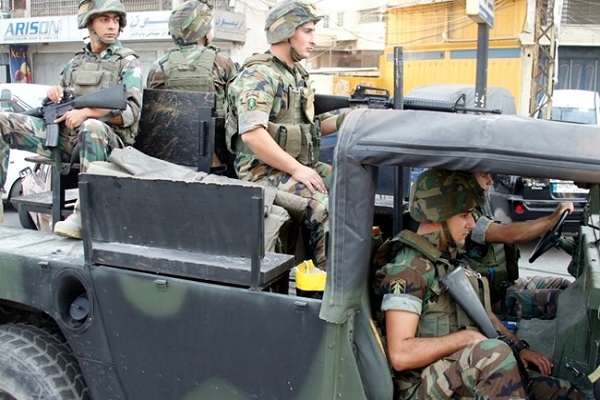 The arrests came in “field operations” that took place over the past two weeks in the border town of Arsal in the north, an army statement said.

The individuals arrested confessed to belonging to the Daesh terrorist group and supporting it, and several weapons were also confiscated, it said, according to Reuters.

Juroud Arsal, a barren area in the mountains between Syria and Lebanon, was previously a base of operations for insurgents fighting in the Syrian civil war, including militants from Daesh and the group formerly known as the Nusra Front.

Jalaludin Rakhmat Was among Leading Muslim Scholars in Indonesia