General
News ID: 3473995
TEHRAN (IQNA) – There will be no limits to the size of congregations at mosques and suraus (religious sites) in Perak beginning from Mahgrib prayers on Thursday (Feb 18), Mohd Annuar Zaini said. 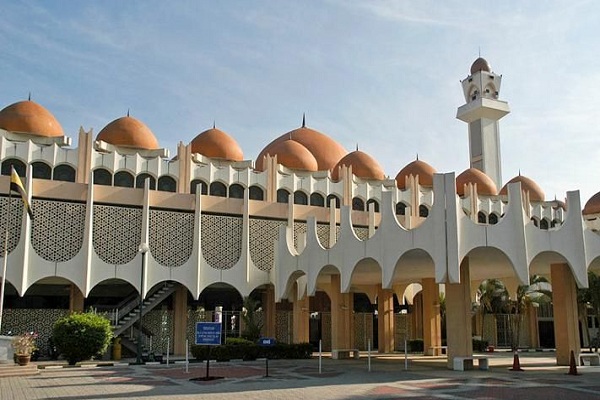 The Perak Islamic Religion and Malay Custom Council (MAIPk) president said the size of the congregation will depend on the space of the mosque or surau and added that this will include those at army and police camps, university campuses, colleges, learning institutes, polytechnics, schools, companies and factories.

"Perak Ruler Sultan Nazrin Muizzuddin Shah has granted the approval that allows more attendees at the mosques and suraus.

"This is applicable for Fardhu prayers, Friday prayers and funeral prayers," he said in a statement on Tuesday.

Mohd Annuar said the Ruler also granted permission for religious talks to be held, but with certain rules.

On Feb 9, the limits for congregation at mosques and suraus in Perak were set between 120 and 250 people.

He added that for Friday prayers, only Malaysian men and male permanent residents above the age of 12 are allowed to perform prayers at the mosques and suraus

"For Fardhu prayers, both men and women who are Malaysian or permanent residents above the age of 12 are allowed to perform prayers at the premises," he said.

However, he said that any religious activity would not be allowed at areas under an enhanced movement control order, including Friday prayers and Fardhu prayers.

He also said that those in high-risk groups are advised to not attend any group activities at the mosques and suraus, especially those with specific illness or undertaking medical treatment.