General
News ID: 3474032
TEHRAN (IQNA) – The Awqaf Ministry of Yemen plans to organize a Quran memorization competition in the holy month of Ramadan. 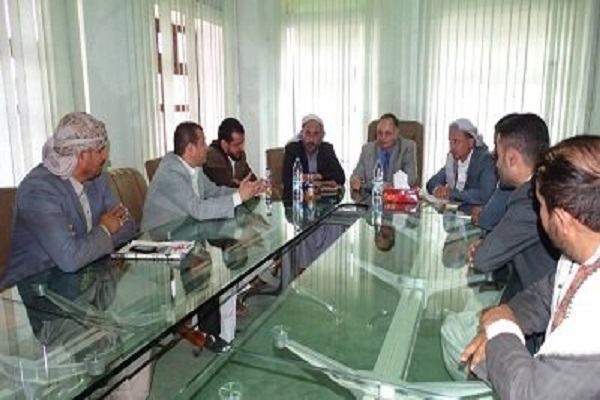 According to saba.ye, the organization of the competition was discussed in a meeting attended by Abdul Majid Al-Houthi, head of the general council of Awqaf in Yemen, Sheikh Salih Al-Khoulani, deputy of the Quran memorization section of the ministry and Abdullah Al-Hadi, assistant in the ministry.

The meeting was held on February 18 in Sana’a, the capital.

The participants stressed the important role of holding Quran competitions in strengthening the Islamic identity, education and morale of the younger generation in Yemen.

The necessity of encouraging the youth to read and memorize Quran, learn Quranic teachings and act upon the teachings was the other theme stressed at the meeting.

The head of the Awqaf general council highlighted the importance of disseminating religious virtues through producing TV programs.

Al-Khoulani and Al-Hadi elaborated on some of the efforts of the Quran memorization section of the ministry in this respect and announced the readiness of the section for holding the Ramadan Quran competition.