General
News ID: 3474044
TEHRAN (IQNA) – One person was killed and 14 others were wounded in a blast that hit a car in Lashkargah city, capital of Afghanistan Helmand province, on Sunday morning. 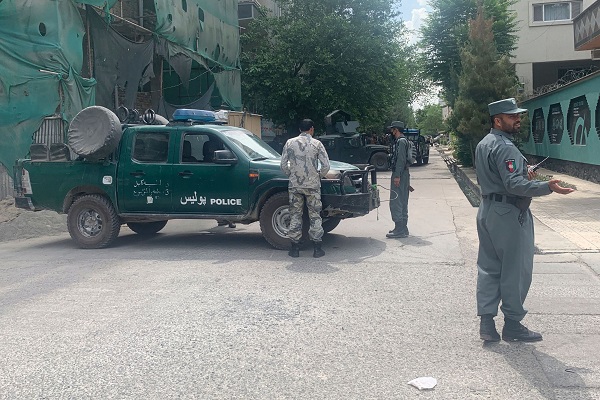 The officials confirmed that one person was killed and others--including civilians were wounded.

Local officials did not provide further details about the incident.

No group has claimed responsibility for the blast.

Recently, Afghanistan has witnessed a sharp rise in violence.

Data from the Afghanistan Independent Human Rights Commission shows that in 2020, over 2,000 people were killed in incidents for which no one claimed responsibility.

Moreover, the US-Taliban deal, signed in Doha last year in February that calls for the full withdrawal of US forces from Afghanistan by the end of May, has resulted in an increase in violence.