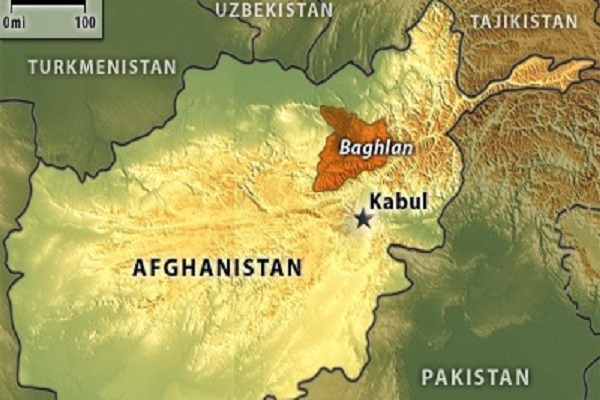 Security and defense forces conducted an operation in Nahrain district of Baghlan province yesterday, in which the deputy head of Taliban’s military commission and head of regional customs was killed along with two other Taliban members, the ministry said.

It added that 3 insurgents including Qari Zahidullah, the deputy head of the Taliban’s military commission, were among the dead and further four Taliban militants were wounded during the skirmish, Khaama Press reported.

Some weapons and ammunition belonging to the group were also destroyed, the ministry said.

This comes as violence in Afghanistan has intensified and besides many civilian and military casualties, Taliban casualties are also on the rise.

Despite peace efforts, the battle across the country has raged and civilians in Afghanistan are suffering heavily.