General
News ID: 3474289
TEHRAN (IQNA) – The coming of the spring is celebrated in Iran and several other countries as the beginning of the new year. 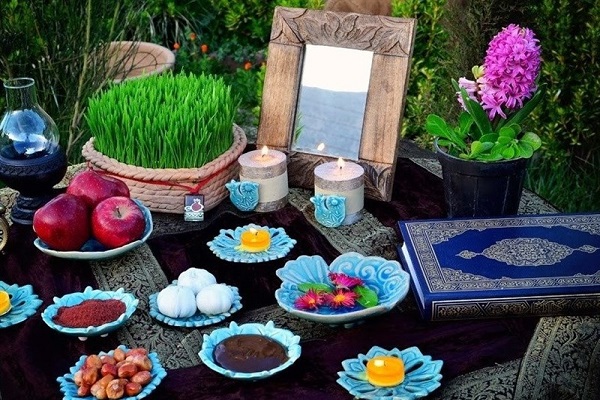 On this occasion a number of prominent international Qaris have contributed to an initiative launched by IQNA that includes recitation of verses from the Quran featuring the spring, creation and the nature.

The Persian New Year, Nowruz, began on Saturday on the last day of winter, as Iranians, and many people in other countries in the region like Tajikistan, Afghanistan, Azerbaijan, Kazakhstan, Kyrgyzstan, Turkey, and Turkmenistan, are celebrating the beginning of spring.

In harmony with the rebirth of nature, the Nowruz festivities began on the last day of solar year 1399, which fell on March 20 this year.

Sunday (March 21) marked the first day of the New Iranian Year in the solar calendar.