General
News ID: 3474340
TEHRAN (IQNA) – A ceremony was held in Kadhimiya, north of Baghdad, to unveil a recording of Tajweed recitation of the entire Quran by senior Qari Rafi al-Ameri. 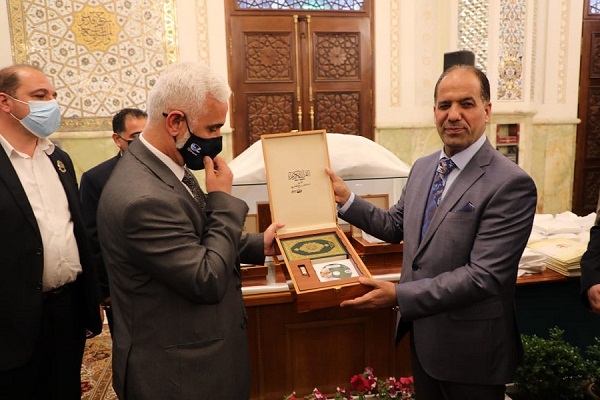 A number of religious and Quranic figures, including Haider Hassan al-Shimri, the head of Iraq’s Shia Waqf (endowment) Office, attended the ceremony.

He added that he recited the entire Quran in the narration of Hafs 'an 'Asim.

There are a total of 120 recitations each lasting 30 minutes collected in one DVD, he noted.

Al-Ameri is a prominent Qari and Quran expert who has served as member of panels of judges in many national and international Quran competitions. 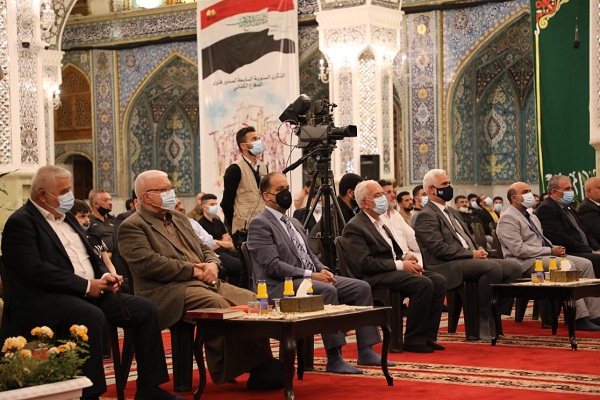 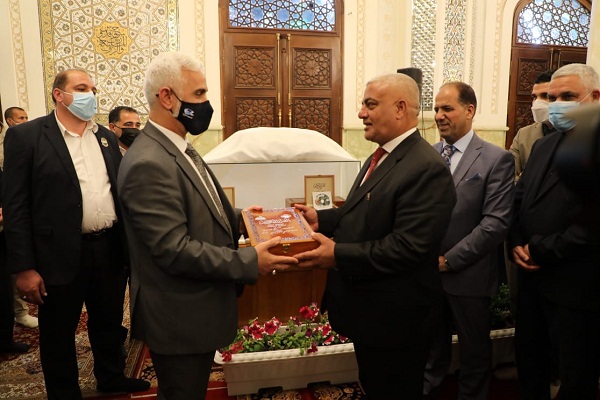 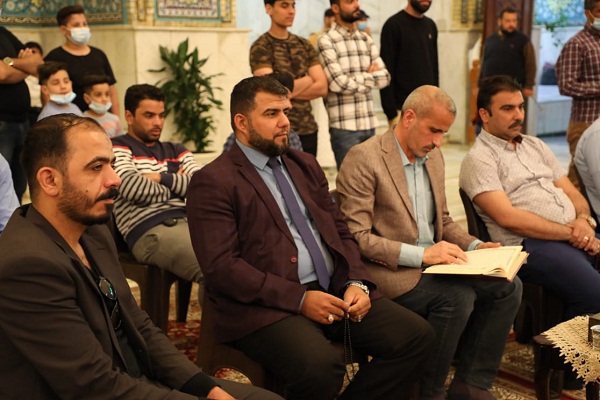 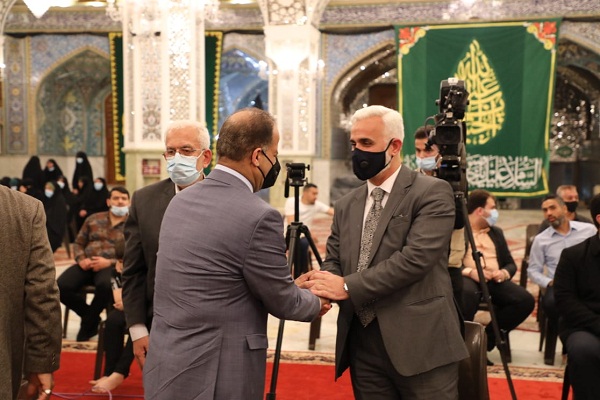 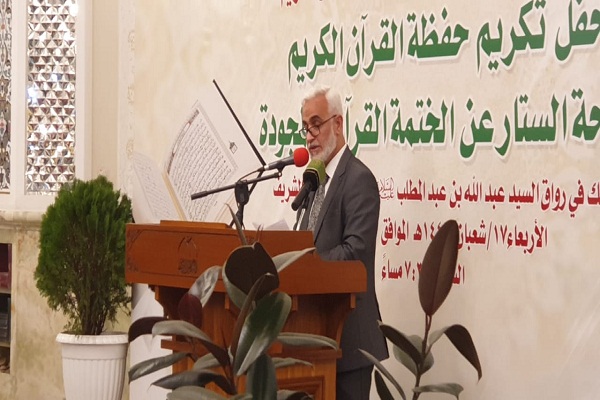 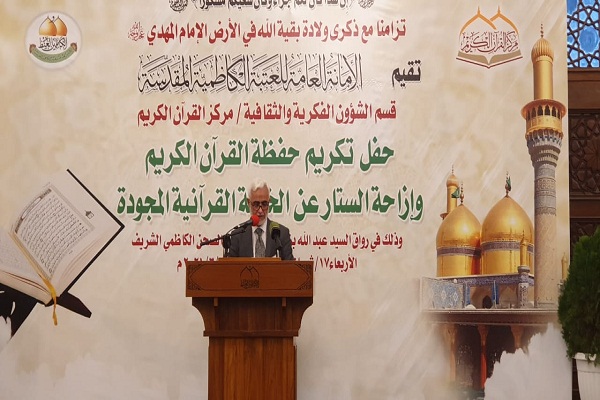 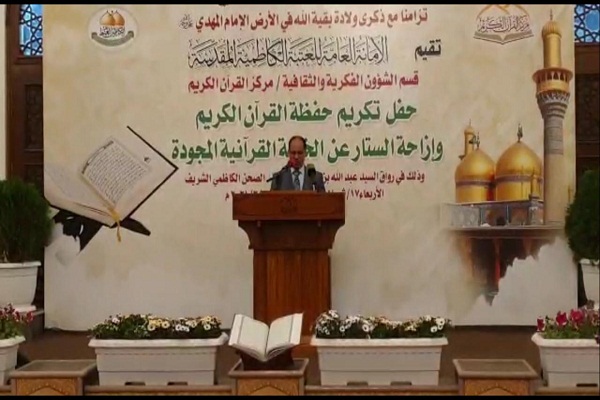 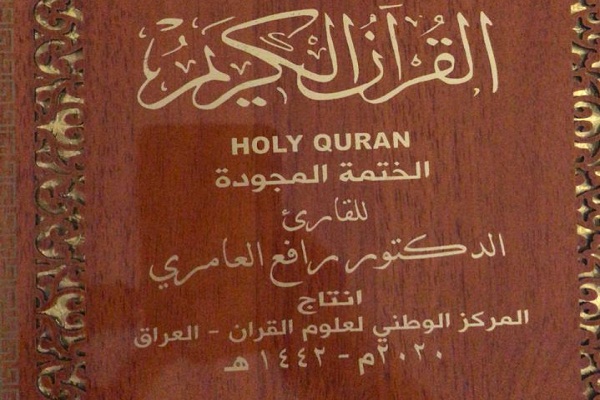 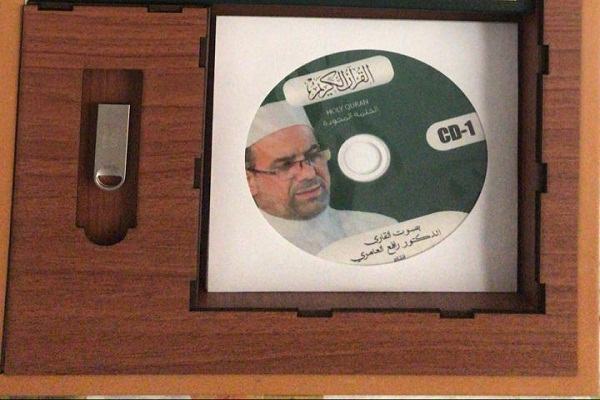