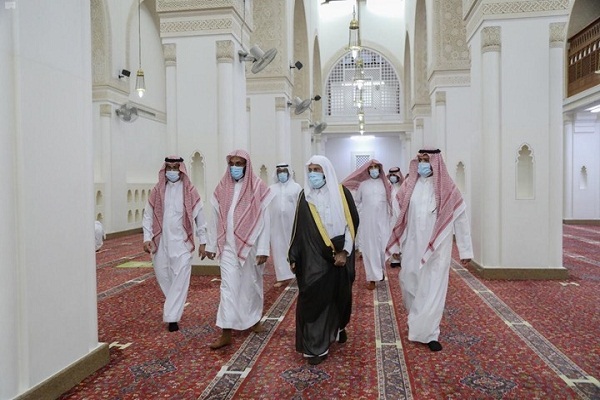 He added that more than 1,000 imams and preachers have been fired so far.

According to al-Assiri, objection to the Saudi regime’s extremism and speaking against its policies are among the main reasons for the sackings.

Some social media activists have released a list of fired preachers, saying some of them have been sacked because of calling for the boycott of French products after desecration of Islamic sanctities in France.

Saeed bin Nasser Al-Ghamdi, a university scholar who is opposed to the Saudi regime, has also published a list of 50 preachers in the holy city of Mecca who have been suspended or fired.