General
News ID: 3474347
TEHRAN (IQNA) – A gathering of Quran activists and Quranic figures was held at the International Quran News Agency here in Tehran on Saturday. 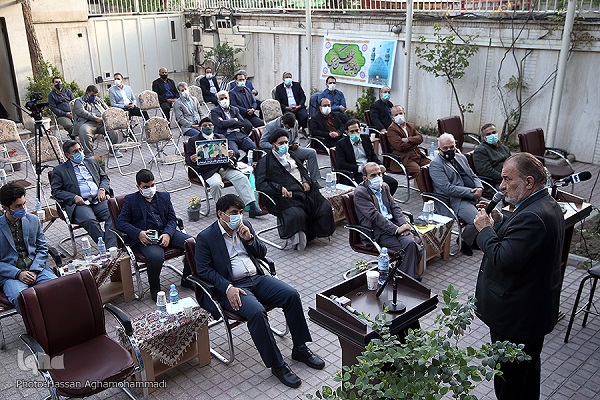 A number of the participants addressed the gathering, among them veteran Quran activist Abbas Salimi.

In his speech, Salimi underlined the role and responsibilities of the Quranic community in preparing the grounds for the reappearance of the Savior.

Every member of the Quranic community is duty-bound to act as a true Muntazir (one awaiting the reappearance of the Savior), he added. 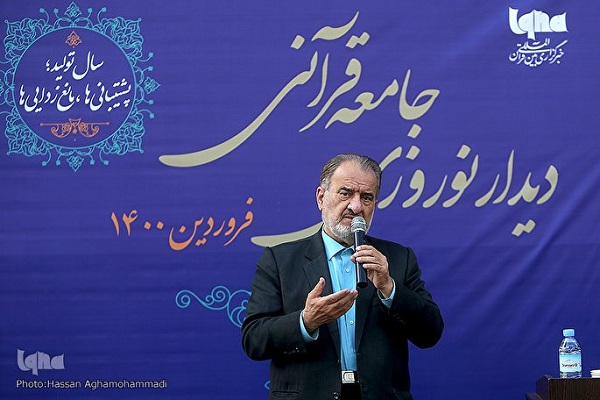 Awaiting the Savior does not mean sitting back and doing nothing until Imam Mahdi (may God hasten his glad advent) comes and restores justice, peace, freedom, welfare and calm to the world, Salimi stated.

Hewent on to say that members of the Quranic community should live a life that people can look up to them as role models.