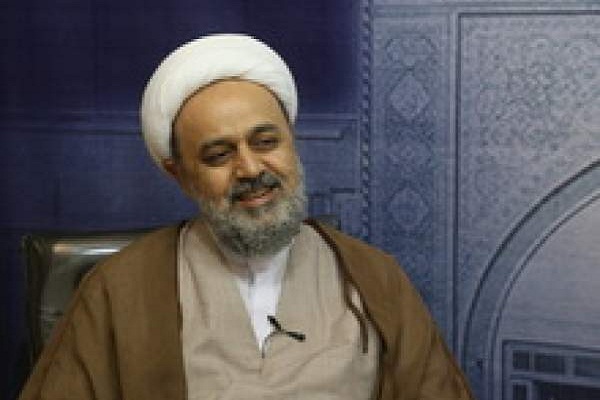 In the meeting, Hojat-ol-Islam Shahriari highlighted the efforts to the two Muslim nations of Iran and Iraq to promote Muslim unity and counter enemy plots.

He highlighted the importance that Imam Khomeini (RA) and Leader of the Islamic Revolution Ayatollah Seyed Ali Khamenei have attached to Islamic unity and said unity among Muslims and resistance against enemies have humiliated the foes.

The cleric also elaborated on the activities of the WFPIST and said it has played a major role in promoting Islamic unity and confronting seditions in the Muslim world.

Ayatollah al-Karbalayi for his part stressed the need for all Muslims to make efforts to reduce sectarian tensions and enhance unity.