General
News ID: 3474428
TEHRAN (IQNA) – A ceremony was held at Zabi Molla Islamic Center in Ethiopia to celebrate the coming of the holy month of Ramadan. 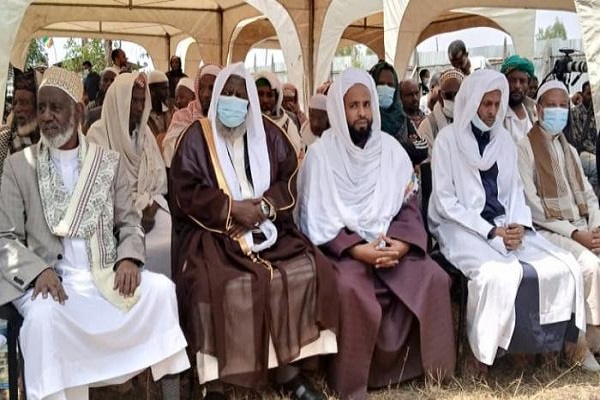 Sheikh Muhammad Amin Sheikh, the director of the center, said it organizes the program every year along with other activities that start two weeks before the start of Ramadan, al-Ain website reported.

He added that senior clerics as well as Islamic seminary students from different parts of the country take part in the program.

Zabi Molla Islamic Center is one of the oldest Islamic institutes in Ethiopia.

Ethiopia is a country in the Horn of Africa. Islam is the second-most widely practiced religion in the country after Christianity.

Ramadan, which will begin next week, is the ninth month in the Islamic calendar. It is a period of prayer, fasting, charity giving and self–accountability for Muslims around the world. 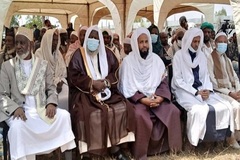 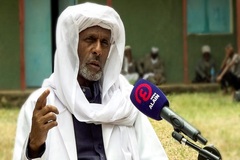 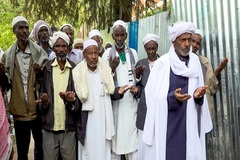 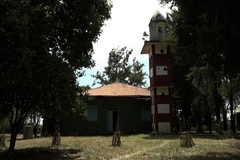