Social
News ID: 3474485
TEHRAN (IQNA) – The Fiji Muslim League has deferred all Iftar (fast breaking) programs at their mosques for a few days with immediate effect. 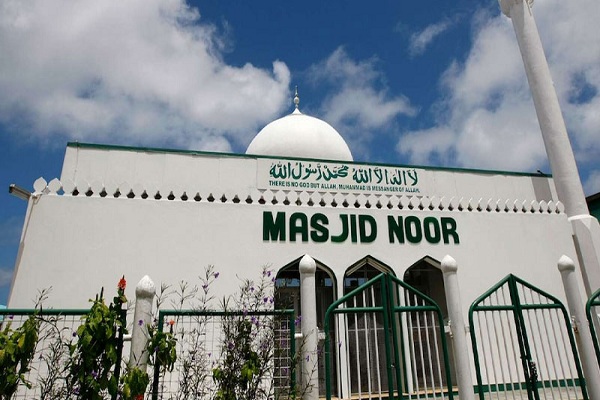 This follows the announcement by the country’s Prime Minister Sunday morning regarding the new border quarantine case that could pose a risk of coronavirus transmission beyond the border.

In a statement, the League said regular prayers and Taraweeh prayers will continue under strict social distancing conditions.

They requested the imams to ensure this is strictly adhered to, Fijivillage.com reported.

The Muslim League said this will be reviewed after a few days in consultation with the relevant government authorities.

They urged everyone to take extra precautions and act on these guidelines for the betterment of the nation.

Fiji is a Melanesian country in the South Pacific Ocean. It lies about one-third of the way from New Zealand to Hawaii and consists of an archipelago of 332 islands, a handful of which make up most of the land area, and approximately 110 of which are inhabited.