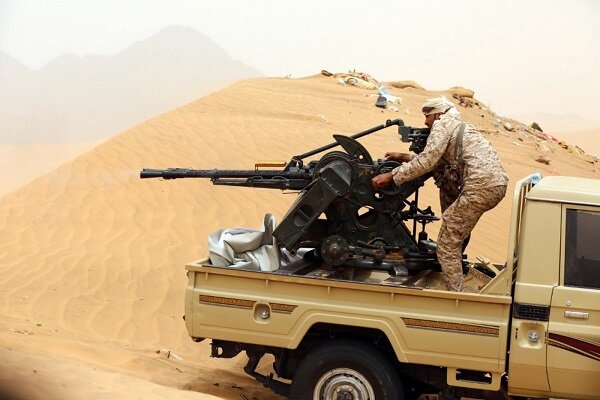 The Yemeni forces have taken full control of the northwest Kassara battlefront and made progress on western frontlines despite airstrikes by the Saudi-led coalition backing militants loyal to fugitive former president Abd Rabbuh Mansour Hadi.

Ma’rib and its surrounding oil fields make up the last significant pocket of territory held by the foreign-backed militants in the north, the rest of which is under Yemeni control, including the capital Sanaa.

With the Yemeni forces taking control of the Kassara front, the battles have moved to the Al-Mil area, which is a mere six kilometers (four miles) from the center of Marib and its population centers.

The loss of Ma’rib would be a disaster for the militants and for Saudi Arabia which has supported them militarily since March 2015.