General
News ID: 3474604
TEHRAN ((IQNA) – A Muslim member of the UK parliament has written a letter to French President Emmanuel Macron, expressing concerns over his treatment of French Muslims and rising Islamophobia. 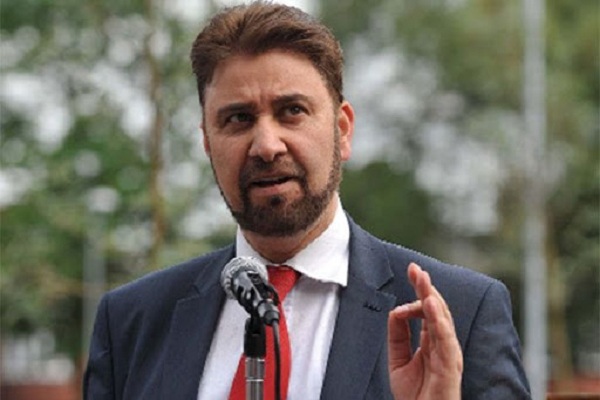 “I write to you as a British Muslim Parliamentarian deeply concerned over the growing Islamophobia on display in France, which, in some instances, is being legally reinforced. Recent legislation passed by the French Senate to ban the hijab for girls under the age of 18 risks encouraging religious hatred against Muslims and the fostering of vile Islamophobia,” wrote Afzal Khan, representative of Manchester, Gorton.

“While banning the hijab for under-18s, there are a number of other provisions within the Bill which are deeply concerning to Muslim communities in France and beyond. This includes the prohibition of parents wearing visible religious symbols while accompanying children on school trips, the wearing of the “burkina” (full-coverage swimsuits), and a ban on “prayers on university premises and the display of foreign flags at weddings.” he added.

Khan, as vice chair of the All-Party Parliamentary Group on British Muslims (APPG), brought the attention to official definition of Islamophobia created by the APPG in 2018 and described the term as being “rooted in racism” and a “type of racism that targets expressions of Muslimness or perceived Muslimness.”

The official definition, Khan added, is supported by all parties and civil groups across the UK political spectrum.

In his letter to Macron, the MP also acknowledged the rising Islamophobia across the world and referenced a report that was cited and used by UN Secretary General Antonio Guterres which discovered that suspicion, hatred and discrimination towards Muslims has risen to “epidemic proportions.”

Moreover, Muslim women are discriminated three times more than men due to their gender and ethnicity.

“I fear that France is on a dangerous trajectory that risks alienating its sizeable Muslim population. In the spirit of “Liberte, egalite, fraternite” I urge you to tackle the issue of Islamophobia in France to ensure liberty and equality for all French citizens.”

Earlier this year, a coalition of international NGOs and civil society groups submitted a formal complaint to the United Nations Human Rights Council (UNHRC) in response to the heavy-handed crackdown against Muslims by the French government.

In March 2021, a coalition of international organizations and civil society groups submitted a formal complaint to Ursula von der Leyen, president of the European Commission, regarding the French government’s hostile policies towards its nation’s Muslim citizens.