General
News ID: 3474850
TEHRAN (IQNA) – The National Library of Qatar announced that about 2,000,000 historical documents, maps, photos and rare manuscripts of the Middle East have been made available on the website of the country’s digital library. 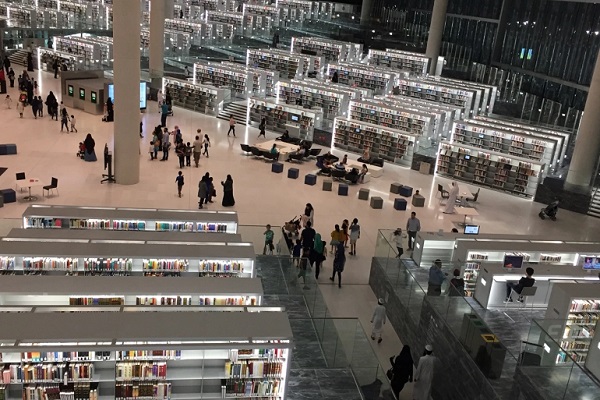 According to Al Jazeera, the Qatar Digital Library (QDL) is making a vast archive featuring the cultural and historical heritage of the Persian Gulf and wider region freely available online for the first time.

It includes free archives, maps, manuscripts, sound recordings, photographs and much more, complete with contextualized explanatory notes and links, in both English and Arabic.

QDL is a bilingual online library which was launched as a joint venture by a partnership consisting of Qatar Foundation, Qatar National Library and the British Library in October 2014.

It has been received very well during the past six years by a large number of visitors including about two million researchers, scholars, and teachers from different parts of the world.