General
News ID: 3474955
TEHRAN (IQNA) – The Dar-ol-Quran Center in the Gaza Strip plans to hold the preliminary stage of its annual Quran competition for all age groups. 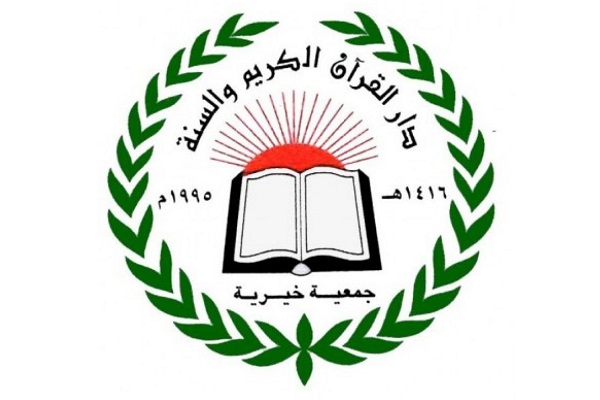 According to felesteen.ps, Quranic programs and Quran memorization sessions are organized every year in all parts of the Gaza Strip despite the conflicts in the region.

The Quran contest is one of the summer Quranic activities of the Dar-ol-Quran Center that will be held for 20,000 male and female memorizers of Quran.

Quran recitation in ten different styles, interpretation of Surah al-Baqarah and Al Imran, Tajweed principles, memorization of the concepts of 10 last Juzes of the Quran and memorization of Nabawi Hadiths are the other categories of the competition.

Memorization of Surahs Al-Rahman and Al-Qari’ah is the category of the competition for children.

Bilal Imad, director general of the center, said that the contest is annually held for students of the Dar-ol-Quran, about 350,000 girls and boys.

The Dar-ol-Quran has also organized a summer camp for Quran memorizers.