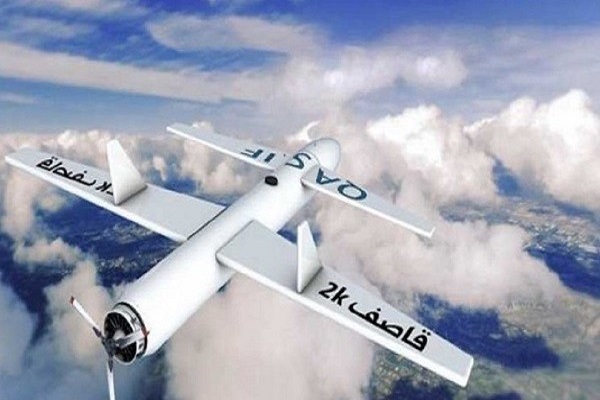 He added that a K2 pilotless aircraft was used in the operation, carried out in the early hours of Saturday morning.

It hit the intended target accurately, the spokesman stated.

Saree said the attack was in response to the continued aggression of the Saudi-led coalition and its blockade against Yemen.

King Khalid air base has been repeatedly targeted due to its military importance in terms of its location closest to the Yemeni border, which makes it easier for Saudi warplanes to take off and hit their targets in less time and without needing to provide fuel in the air as their taking off from the bases and airports from Jeddah and other Saudi cities.

Supported militarily by the US, the UK, and several other Western countries, Saudi Arabia and a number of its regional allies launched the devastating war on Yemen in March 2015 to crush a popular uprising that had overthrown a regime friendly to Riyadh.

The US-based Armed Conflict Location and Event Data Project (ACLED) estimates that the war has claimed more than 100,000 lives in Yemen.