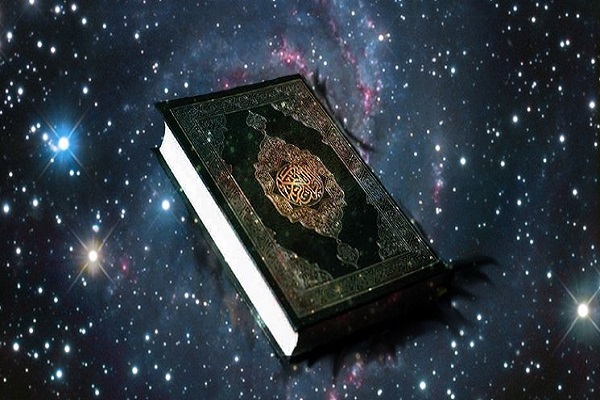 The members of the competition’s judging board are from Lebanon, Iraq, Palestine, Iran, Syria, Afghanistan and Egypt, according to the society.

The preliminary stage of the Quranic event is supervised by Lebanese referees including Hussein Hamdan and Seyyed Muhammad Al-Sayyed Musa in Tajweed category, Hamza Mun’im and Khidhr Jabir in Waqf and Ibtida and Sheikh Muhammad Ali Amhaz and Jamal Reza in Sowt and Lahn.

The arbiters of the final stage of the competition are Hussein Hamdan from Lebanon, Rafi’ Al-‘Ameri from Iraq, Abdul Rahman Ahmad Al-Sayyed from Palestine in Tajweed, Sheikh Muhammad ‘Akawi from Lebanon and Mehdi Seif from Iran in Waqf and Ibtida, Sheikh Talal Al-Mismar from Lebanon, Rizwan Darweesh from Syria and Abdul Kabeer Heidari from Afghanistan in Sowt, and Sheikh Khalid Yamout from Lebanon, Mehdi Daghaghalah from Iran and Ahmad Nu’aina from Egypt in Lahn.

The international Quran competition has been organized by the Lebanon's "Irshad wa Tawjih” (guidance and counselling) Society in cooperation with the country’s Association of Islamic Cultural Teachings.