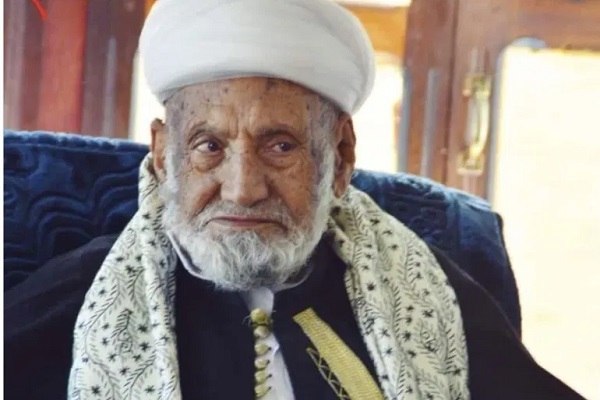 His funeral was held at the time of the noon prayer at Al-Zubayri Mosque in Sana’a, the capital, on the same day, Al Jazeera reported.

Born in 1922 in Sana’a, he started studying Fiqh lessons at an early age.

He was one of the most famous contemporary Yemeni scholars and references in terms of legal and jurisprudential sciences.

Al-Omrani was known for his moderation and respected by All Yemeni groups and sects.

Teaching at universities and working as a judge were among his other activities.