General
The link was copied
News ID: 3475244
TEHRAN (IQNA) – A ceremony will be held in a few weeks to honor top Quran activists of the country, Iran’s deputy culture minister said. 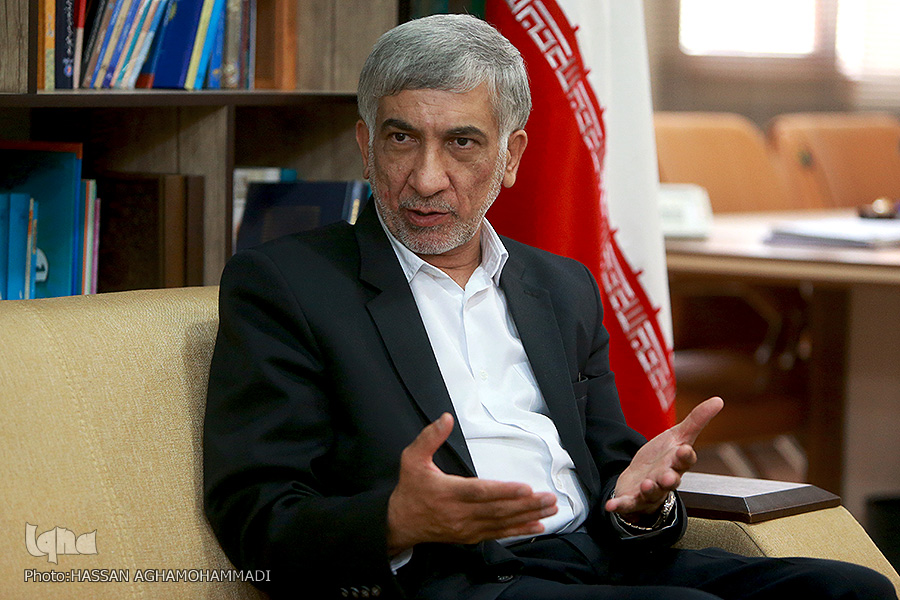 Abdol Hadi Feqhizadeh, the Quran and Etrat deputy of the Culture Ministry, told IQNA that planning for the event has been done and it will be organized before the end of the current administration’s term (August 3).

Noting that it would be the 26th edition of the ceremony, he added that it is annually organized in the holy month of Ramadan but this year it has been postponed.

More information about the ceremony will be announced in a few days, Feqhizadeh said.