General
The link was copied
News ID: 3475252
TEHRAN (IQNA) – The 13th edition of a Quran and Hadith competition in Pakistan was held with participants from 80 Quranic centers and religious schools of the country.

Seyyed Khavar Abbas, education deputy of Al-Mustafa International University’s branch in Pakistan, told IQNA that the competition was organized simultaneously with Quran and Hadith Olympiad of the university from mid November 2020 in the holy city of Qom.

Interpretation of Quran and Hadith, Nahj-ul Balagha and Sahifah Sajjadiyyah were the categories of the written section of the competition, held in late January 2021.

The oral section included Quran recitation, Tarteel and memorization of 3, 5, 15 and 30 Juzes of Quran.

It was held with more than 4,000 participants from 30 Quranic centers and 50 religious schools of the country.

Winners of the competition were awarded in a ceremony held on July 13 with the participation of Pakistan’s minister of religious affairs as well as a number of clerics and religious scholars. 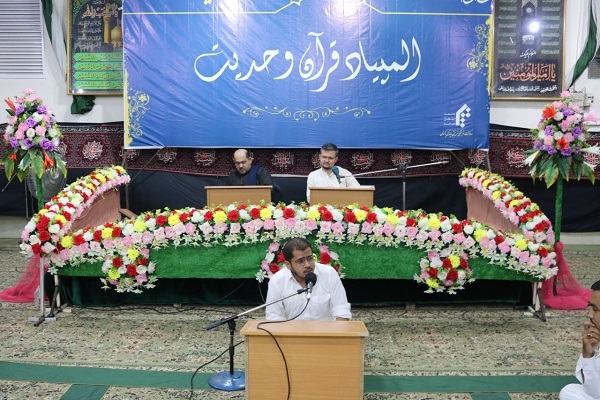 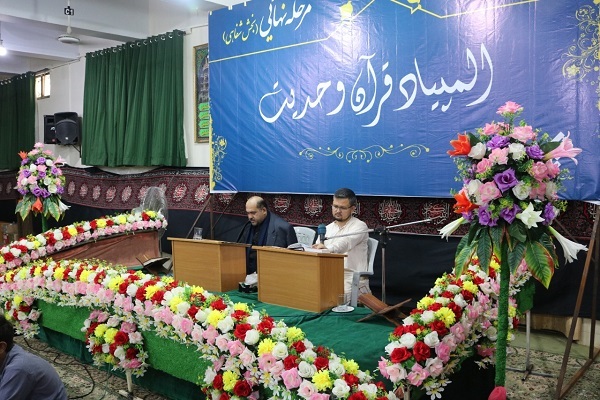 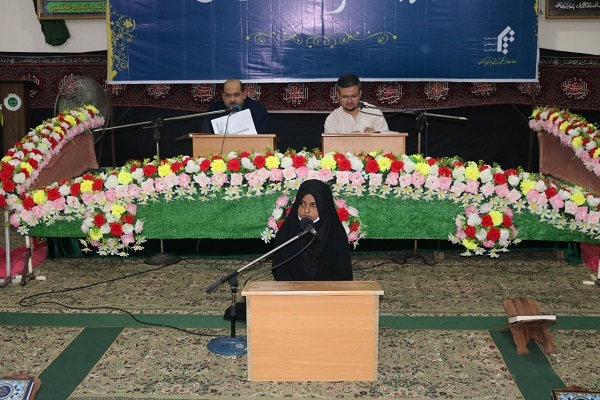 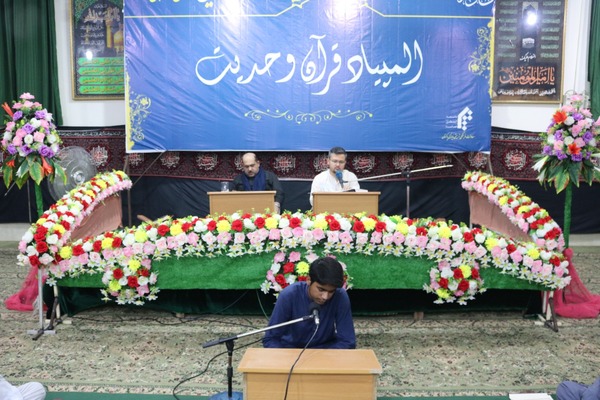 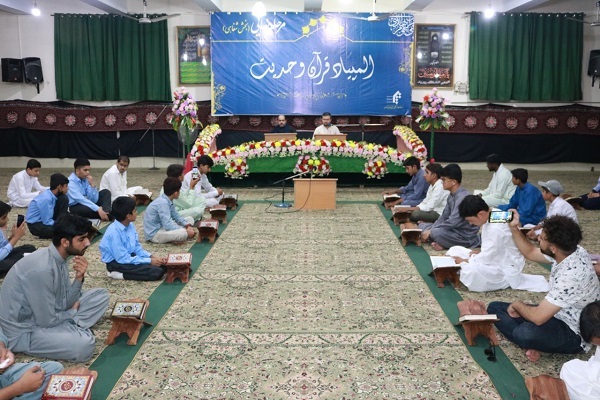 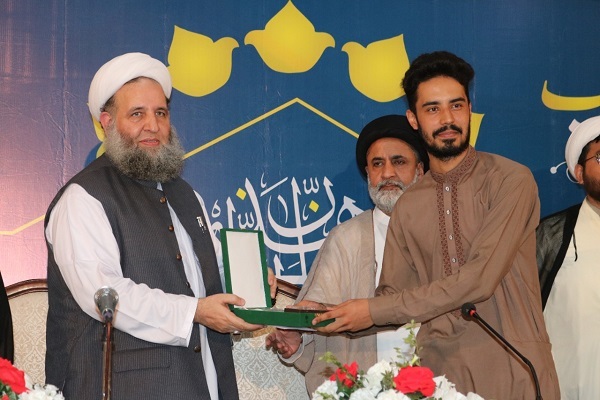 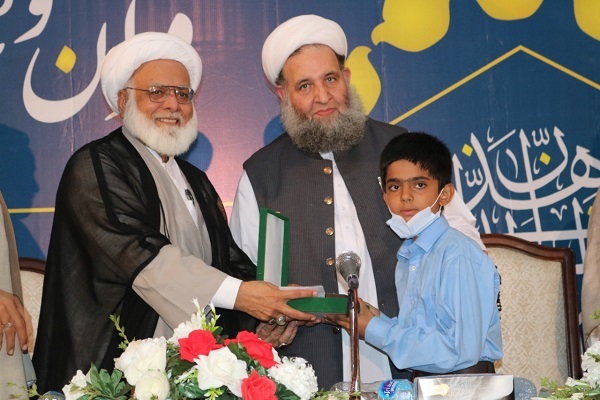 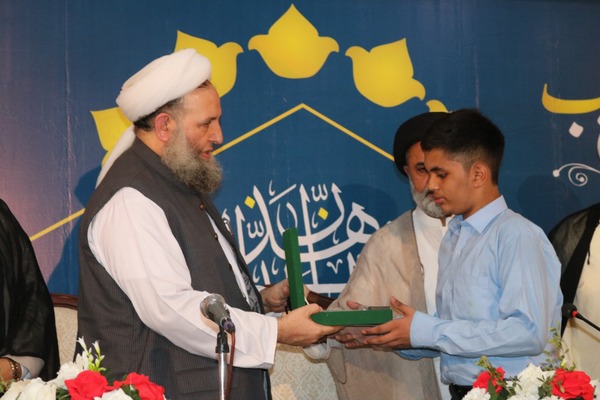 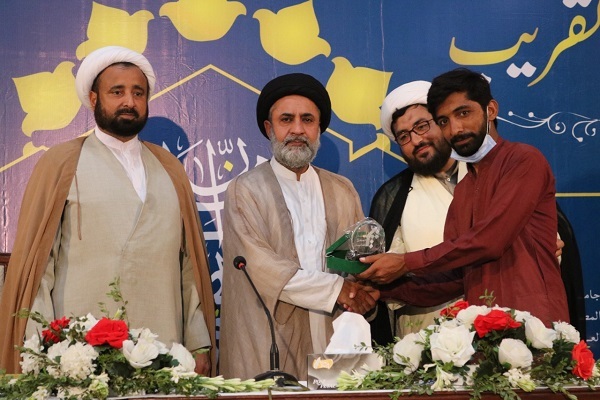 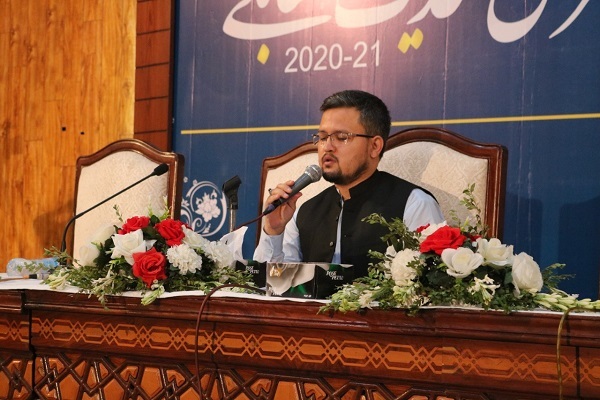 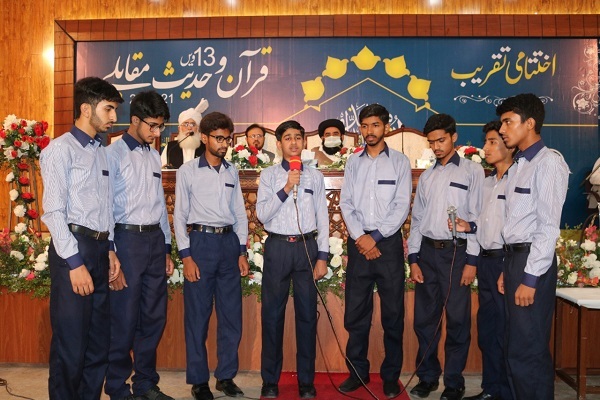 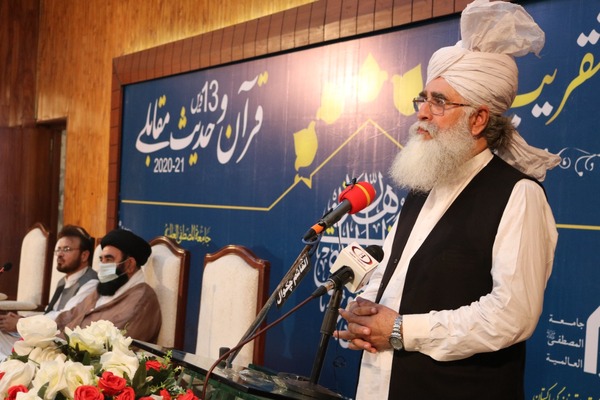 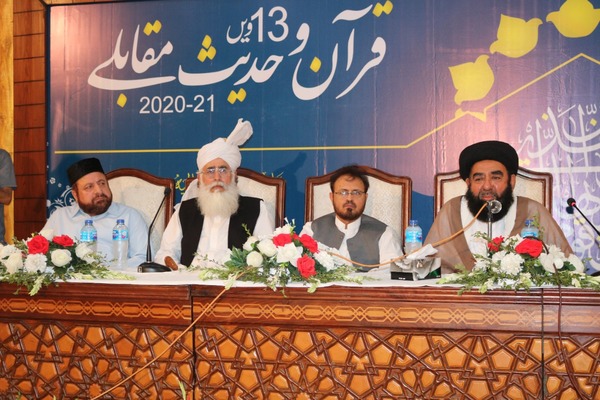 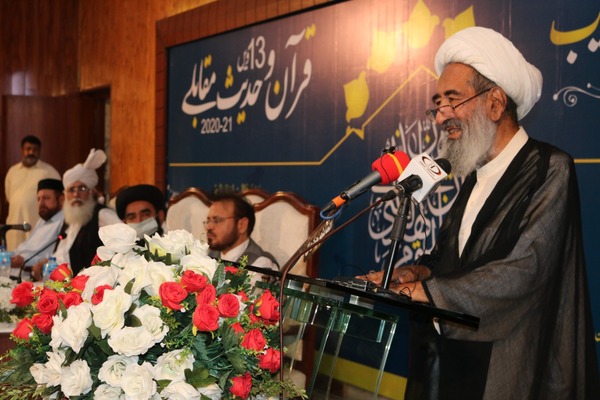