General
The link was copied
News ID: 3475324
TEHRAN (IQNA) – The deputy chief of World Ahl-ul-Bayt (AS) Assembly appointed the arbiters of the first 114 World Award. 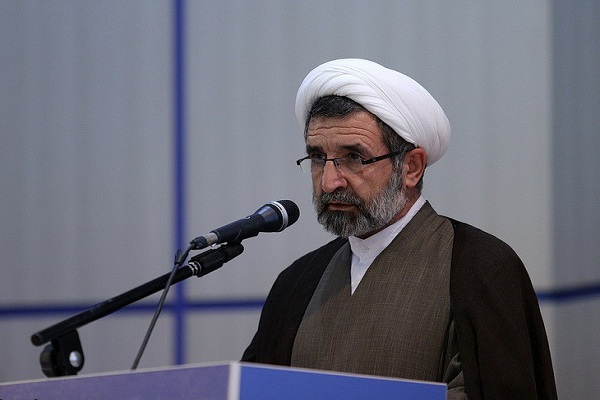 More than 500 works have been submitted to the first edition of the 114 World Award.

Organized by the World Ahl-ul-Bayt (AS) Assembly, the main objective of the 114 World Award is identifying and appreciating Quranic activities and creating a network of Quranic initiatives of the followers of Ahl-ul-Byat (AS), Hojat-ol-Islam Zarean said earlier.

He said a plot hatched by the enemies of Islam and Muslim unity is to spread the wrong notion that Shias do not pay attention to Quranic activities.

The cleric added that the difference the award has with other such events and competitions is that no one is invited to take part in the contest but the organizers identify Quranic activities and select and introduce the best ones.

Hojat-ol-Islam Zarean invited institutions and organizations active in Quranic fields to help the Assembly in holding the event.

In the first edition of the award, the focus is on arts, media and software production activities, he noted.

He also said that the Quranic activities in Iran will not be included in the selection process for the time being given the broad scope of such activities in the country.