General
The link was copied
News ID: 3475372
TEHRAN (IQNA) – Shia citizens in the eastern parts of Saudi Arabia organized ceremonies on the occasion of Eid Al-Ghadir. 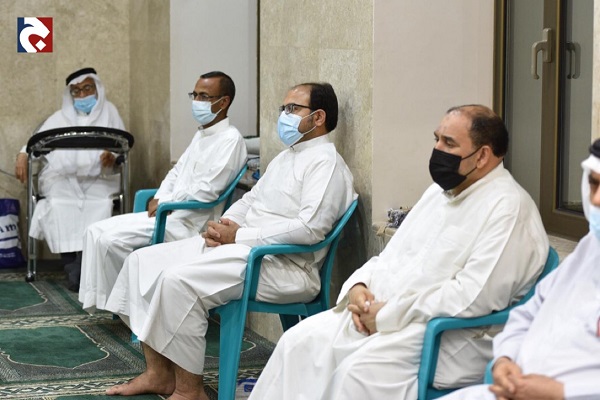 According to juhaina.in, the people in Qatif and its neighboring regions decorated streets and Husseiniyahs of the regions and held ceremonies to celebrate the auspicious occasion.

Similar programs were also held by Shia Muslims in the southern part of the country.

Sheikh Abdullah Al-Yusuf, a cleric of Qatif who addressed one of the programs in the Shia city, stressed that the Hadith of Ghadir is one of the most authentic Mutawatir (reported numerously by different narrators) Hadiths which cannot be denied.

The Hadiths clarify Imam Ali’s (AS) virtues such as infallibility, knowledge and perfection, he added. 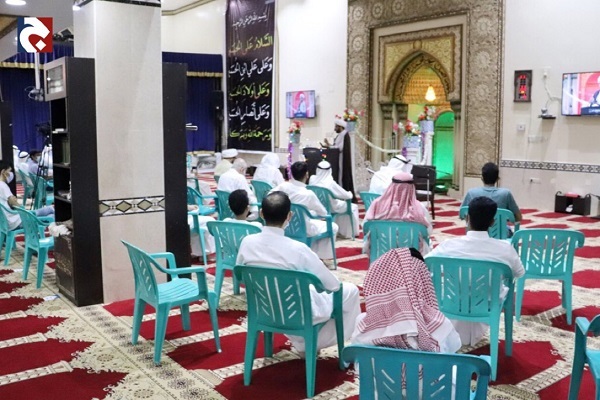 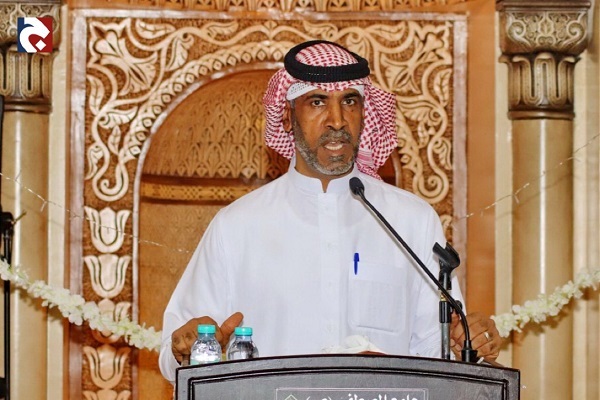 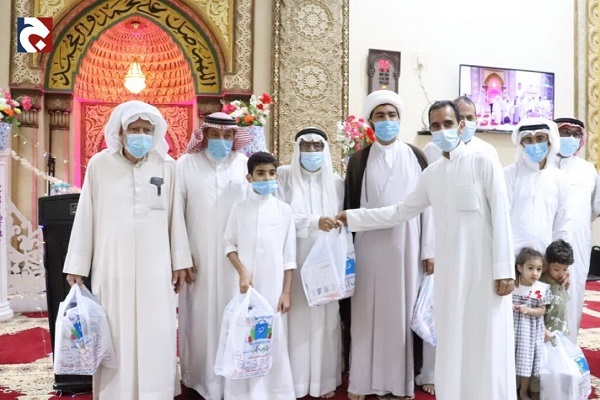 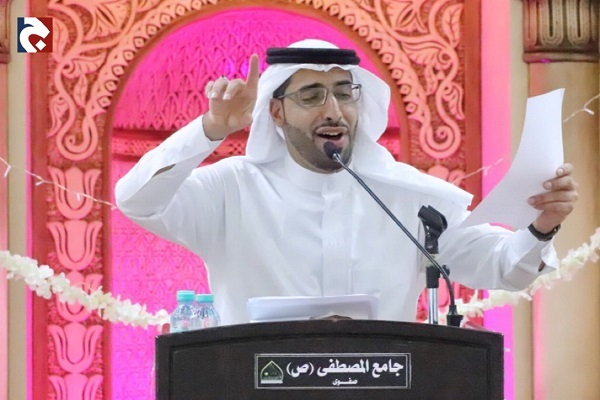 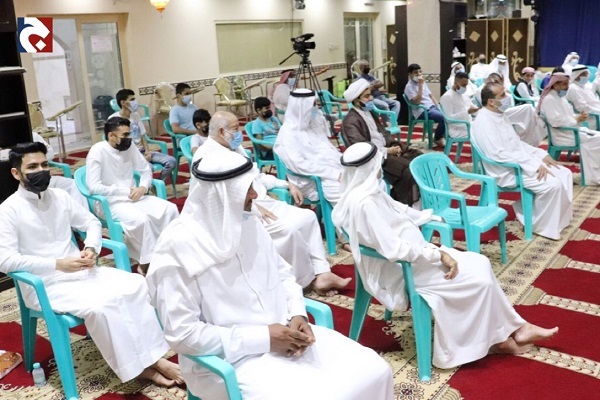 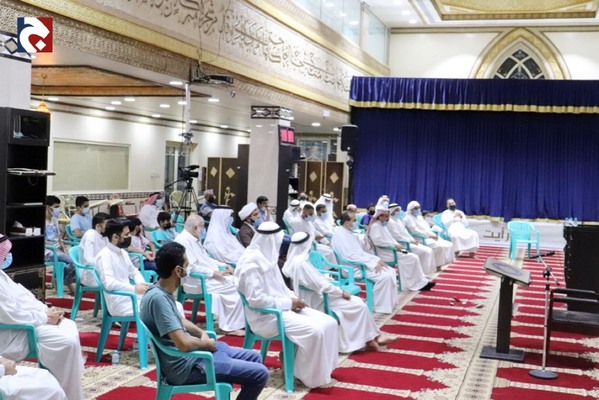 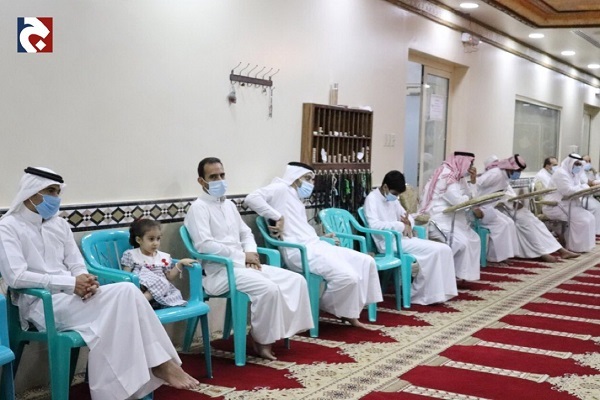 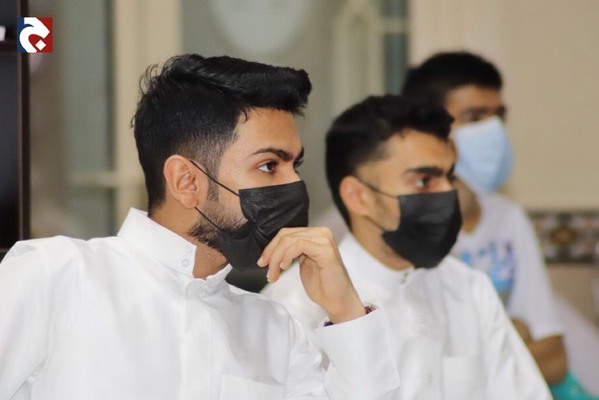 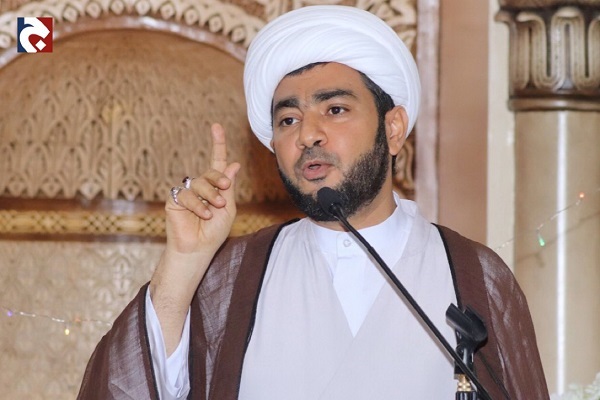 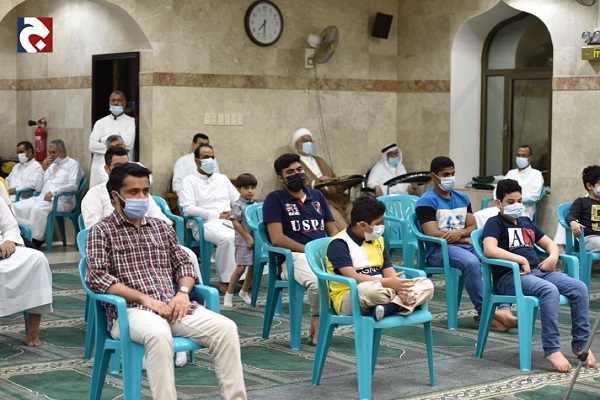