General
The link was copied
News ID: 3475743
TEHRAN (IQNA) –A Quranic center is offering Arbaeen pilgrims with free lessons on how to correctly read the Holy Quran. 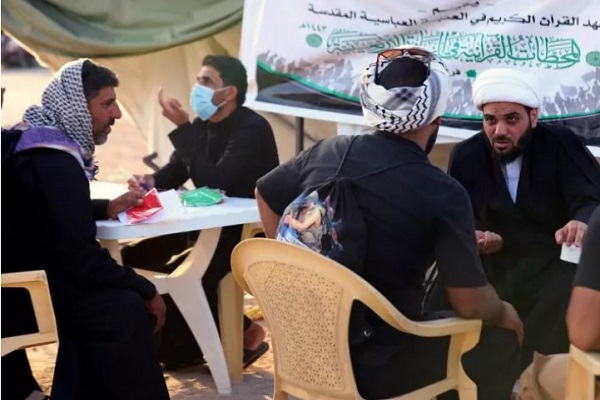 According to Sheikh Jawad Al-Nasrawi, director of Quranic teachings at al-Abbas's (AS) Holy Shrine, the institute has opened the first center in Al-Muthanna Governorate. The center will teach Arbaeen pilgrims the correct reading of short Surahs like Al-Fatiha.

Similar centers will also be opened in Diwaniyah, Babil, and Baghdad governorates and in Al-Hindiya and Karbala, he said, Al-Kafeel Global Network reported.

Such centers open early year as millions of pilgrims start the great Arbaeen March, he said, adding that the target population is mainly the elderly and those who could not finished their education.

This is the 9th consecutive year that Al-Abbas's (AS) Holy Shrine is offering this service during Arbaeen. Some 1 million pilgrims have already benefited from the services in the past eight years. 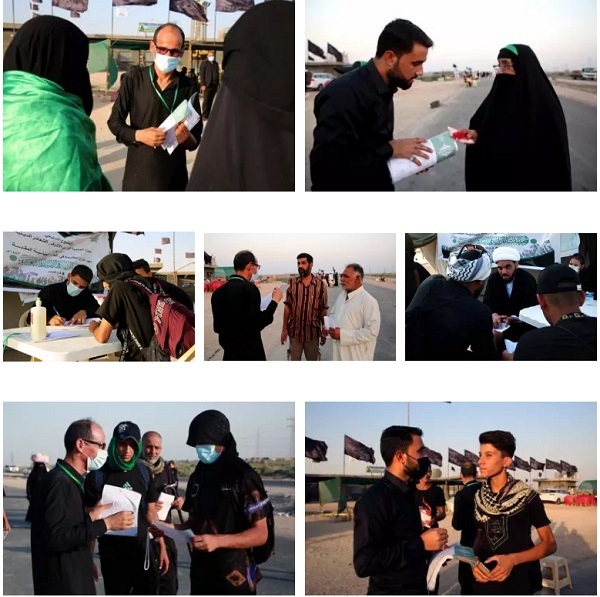