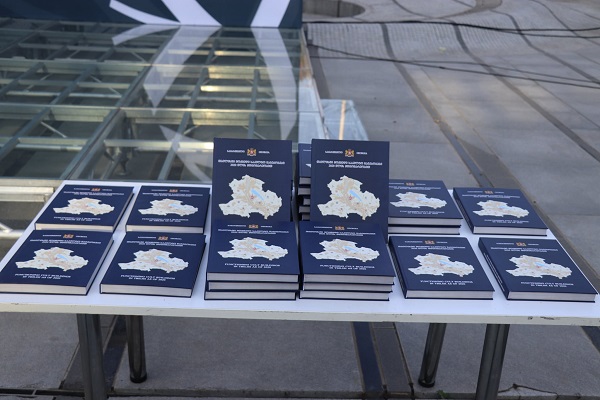 The book lists the name and address of each religious building plus their photos, date of construction, and whether they have been registered as a heritage.

The book describes congregation leaders of each monument while also offering a religious map of the city. The new publication said to be the first of its kind to collect and offer information about every operating, new or old, religious building run by all religious organizations in Tbilisi.

The ceremony to unveil the book was held with presence of Georgian officials as well as representatives of religious organizations operating in the country.

Georgia’s State Agency for Religious Issues was established in 2014.

According to the latest consensus data, 1,108,717 live in the Georgian capital. Followers of the Orthodox Church comprise 92.4% of the population while 1.47% of citizens are Muslim.