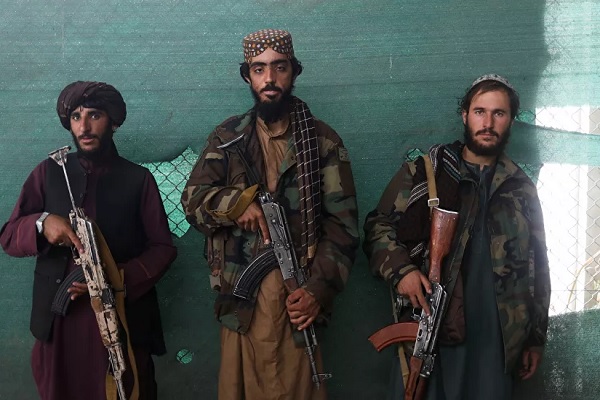 According to the Taliban, the forces carried out a security operation on Sunday night and in the early hours of Monday in one of Kabul’s neighborhoods, Sputnik Arabic reported.

The group said a Daesh cell was destroyed in the operation, which was conducted hours after a blast near a Kabul mosque left several people dead.

Taliban spokesman Zabihullah Mujahid said that the Taliban fighters carried out the operation in the north of Kabul.

“As a result of the operation, which was very decisive and successful, the Daesh center was destroyed and all the Daesh members in it were killed,” Mujahid wrote in a message posted on Twitter.

He did not say whether the operation was related to the bomb blast at mosque, which was the deadliest terrorist attack in Kabul since the withdrawal of the US forces.

At least eight casualties were reported and 11 were wounded in Sunday’s bomb blast in Kabul.

People inside the Eid Gah mosque were holding a ceremony in the memory of Mujahid’s mother, who died the previous week.