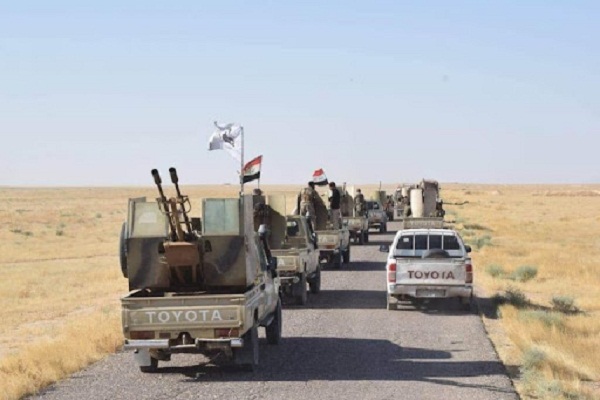 Hussain al-Issawi, a PMU official, said they help to ensure security of pilgrims attending mourning rituals at the holy shrine of Imam Ali (AS) on the demise anniversary of the Holy Prophet (PBUH) and martyrdom anniversary of Imam Hassan (AS), Mawazin News reported.

He noted that the PMU has employed all of its capacities for protecting the safety and security of pilgrims in Najaf and Karbala and on the roads between the two holy cities since the beginning of the Arbaeen season last month.

According to the official, the PMU forces have acted successfully in maintain security, especially during the Arbaeen procession, which was attended by some 17 million pilgrims.

Meanwhile Iraqi army forces have announced that they have conducted an operation against Daesh remnants in Diyala province east of the country, destroying the terrorists’ positions and arresting 8 members of the Takfiri group.

Iraq marks the 28th day of the lunar Hijri month of Safar on Wednesday.