General
News ID: 3475964
TEHRAN (IQNA) – A muezzin from the city of Nablus who was known all over Palestine died on Saturday. 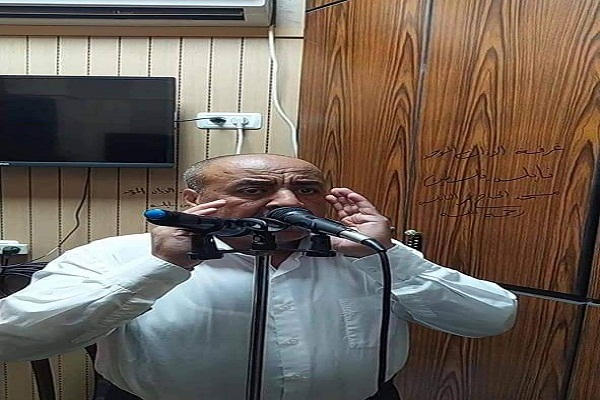 Sheikh Salim Hamou was one of the most prominent muezzins in the West Bank, according to Asdaa Press.

As well as reciting Adhan (call to prayer), he was a master in Ibtihal (recitation of supplications) and Tawasheeh (religious singing).

Palestinians called him the Naqshbandi of Palestine for his mastery over Ibtihal, likening him to Sheikh Sayed Mohamed al-Naqshabandi, an Egyptian who was known as the best reciter of Ibtihal in his lifetime.

Sheikh Salim Hamou, who had a beautiful voice, was a founding member of an Islamic signing group named al-Ghuraba in the West Bank.

The following footage features his recitation of Adhan: